Nearly one fifth of all food available to consumers is wasted, UN says 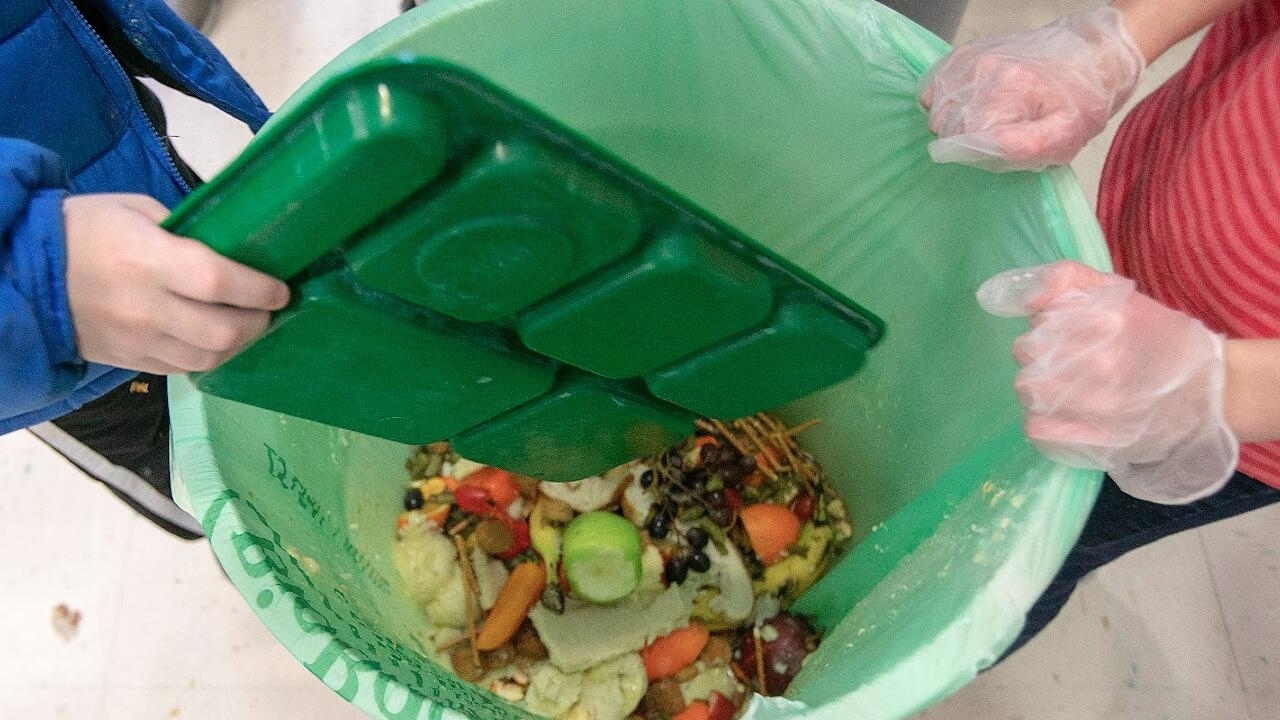 Seventeen percent of the food available to consumers worldwide in 2019 — almost one billion tonnes — was thrown away by households, retailers, institutions and the hospitality industry, far more than previously suspected, the UN said Thursday.

“The scale of the problem is just huge,” Richard Swannell, development director of the Waste and Resources Action Programme (WRAP), a non-profit that co-authored a special report, told AFP.

“This is costly environmentally, socially and economically.”

If all the wasted food were packed into 40-ton container trucks parked end-to-end, they would circle the Earth seven times, he said.

Besides sheer volume, the report challenges two widely held views on where food waste is concentrated, both across and within countries.

“Our report shows that for every country that has measured food waste, household food waste is a global problem.”

Approximately 931 million tonnes of food waste was generated in 2019 🍇🥬🌽

Of the 121 kilos of consumer-level food thrown away each year for every person on the planet, more than half — 74 kilos — is disposed of by households.

The report covers three-quarters of humanity and 54 countries — poor, middle-income and rich — with good enough data to ensure robust findings, the authors said.

It is also the first to focus exclusively on what happens to food at the consumer level, rather than food lost during production, storage, or distribution.

The resulting Food Waste Index is designed to help countries take the measure of the problem within their borders, which could also help curb global warming.

“If food loss and waste were a country, it would be the third biggest emitter of greenhouse gas emissions on the planet,” Swannell said.

Even as efforts to avoid food waste are scaled up, there remains the problem of what to do with whatever unused or unusable biowaste is left over.

The one place it should not go is landfills, where it emits the powerful greenhouse gas methane and serves no productive purpose, the authors said.

“It’s absurd that we haven’t been better at dealing with this,” said Martina Otto, head of Cities at the UN Environment Programme and a contributor to the report.

There are many alternatives to burying biowaste, including donating food that is still edible, processing it for animal feed, composting, and biogas production.

One technology already operating on an industrial scale in South Africa and elsewhere is the use of black soldier fly larvae to produce protein-rich animal feed.

“There are a number of rich countries that have acted on food waste, and quite successfully,” said Otto, citing the Netherlands and Denmark.

Food waste issues will be addressed at the first-ever UN World Food Systems Summit, set to take place in September or October.

One of the UN Sustainable Development Goals aims to halve per-capita global food waste at the retail and consumer level by 2030.

Leaders of 23 countries, WHO call for international treaty to face future pandemics