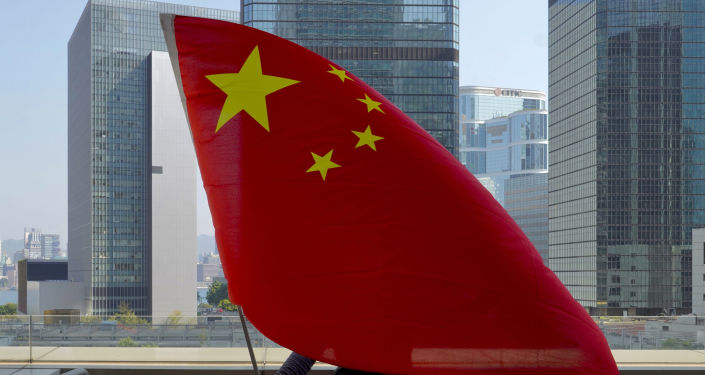 According to the survey results, 89 percent of adult Americans see China as a competitor or an enemy rather than a partner and support a tougher stance concerning the human rights situation in that county as well as the economy. A majority also said they would support limiting the number of Chinese students allowed to study in the United States.

The Pew Research Center said it noted a significant partisan divide among Americans on issues concerning China. Republicans are more likely to describe China as an enemy and describe a number of issues in bilateral relations as serious problems while Democrats said they largely agree with Republicans only on human rights-related issues.

Thirty-six percent of Democrats are supportive of limiting the power and influence of China as compared to 63 percent of Republicans, the poll results showed.

Opinions are significantly divided in terms of confidence in US President Joe Biden’s ability to deal with China with 83 percent of Democrats saying they are confident and 19 percent of Republicans saying they are not, according to the poll results.