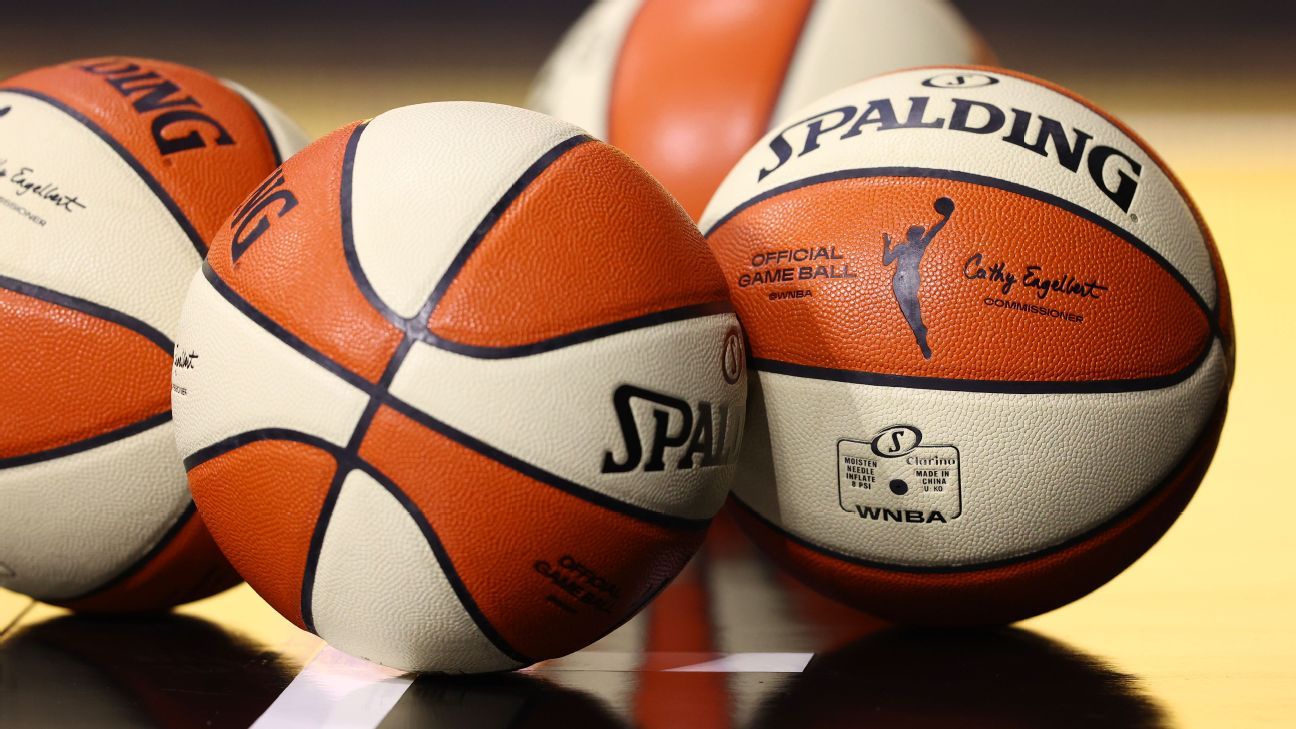 It’s been stated countless times how unrivaled 2020 was compared to previous years. In fact, I’ll argue that the word “unprecedented” is permanently encased in the vocabularies of millions. Still, although it’s been nearly a year since the pandemic initially disrupted our world, it’s critical that we revisit what the unprecedented year gifted us when it comes to diverse and equitable hiring practices throughout sport.

Today, the Institute for Diversity and Ethics in Sport (TIDES) released the Complete 2020 Racial and Gender Report Card, which summarizes and analyzes individual 2020 report cards of MLS, the NFL, MLB and college sports. The complete report found that the WNBA and NBA continued to set the industry standard in diverse, equitable and inclusive hiring practices. They were the only leagues to receive an A+ in the racial grade among the 2020 Racial and Gender Report Card series. Moreover, the WNBA was the only league measured to notch an increase in all three categories: racial, gender and overall.

Following the WNBA and NBA for racial hiring practices, Major League Soccer earned an A, while the NFL and MLB both followed with B+’s. College sports finished with a B. Disappointingly, the NFL and WNBA were the only two leagues that saw improvements in their racial hiring grades.

Gender hiring practices, on the other hand, saw more positive results since 2019. The WNBA, NBA, college sports and MLB all had some improvements. Still, it is an understatement to say more is necessary. The WNBA was the only league to achieve anything above an A grade (it got an A+), while the NBA trailed with a B. The remaining four brought home an array of C grades, including the NFL.

While the NFL’s decrease in its gender score since last year is concerning, I am hopeful after witnessing the Tampa Bay Buccaneers take home the Vince Lombardi Trophy with arguably the most diverse NFL coaching lineup of all-time, including two women assistant coaches — Maral Javadifar and Lori Locust. Sam Rapoport, the NFL’s senior director of diversity, equity and inclusion, organized the NFL’s fifth annual Women’s Careers in Football Forum at the end of February.

In addition, the NFL achieved one of the largest percentage improvements among all leagues and collegiate sport with their racial grade surging 3.2 percentage points to 85%. Another sizable improvement came from MLB, which significantly increased its gender grade from 69.6% in 2019 to 72.7% in 2020.

All five professional league offices received an A+ for racial hiring practices. That stands in contrast to the individual teams and colleges and universities. There are too many key decision-making leadership roles at the team level and in athletic departments still held by white men. The discrepancy is obvious when comparing the racial make-up of the athletes and assistant coaches to the racial composition of leadership positions.

MLS did a little better with 60.1% of athletes who were players of color compared to 17.4% of presidents/CEOs and 21.4% of general managers were of color. Nonetheless, improvement is critical.

Gender doesn’t fare any better. In fact, women held 39.5% of the head coaching positions for Division I women’s teams in 2010-11. A decade later they only hold 41%. You read that correctly.

Despite these alarming findings, I am growing increasingly optimistic. I believe we are making progress, in no small part because of the work by John Carlos and Tommie Smith, Muhammad Ali, Billie Jean King, Serena Williams, Sue Bird, Renee Montgomery, Colin Kaepernick and so many others who risked everything, for one thing: equality.

I came to this realization just weeks ago on Feb. 15, 2021, when I coordinated a diversity panel for my 21 graduate students within my DeVos Sport Business Management Program at the University of Central Florida (UCF).

This panel featured the following individuals:

Not only was the lineup powerful and poised to showcase the power of sport, but it was unique because most of these individuals, aside from their similar sounding titles and underlying drive to create meaningful change, held one thing in common: They were new to their current roles.

In fact, aside from Stuart, who has been leading the charge on the WNBA and NBA’s standard-setting diversity initiatives for nearly six years now, the other diversity executives were all relatively new to the issue and how it applies in sport. Beane began his tenure with the NFL just six months prior, Gragg began at the NCAA only five months prior after 15 years as an athletic director, and Reyes had been with MLB for only four months. Similarly, Thompson of NASCAR began in June, while Blake of the NHL became immersed in his role just a year prior.

These executives are in position to continue driving change in the long-standing, hard-fought battle against systemic racism and inequitable racial and gender hiring practices in the U.S., including across sport. There has clearly been an increased emphasis on diversity, equity and inclusion efforts since George Floyd was killed and the racial reckoning began.

Northcutt was the only person on the panel who didn’t have the word diversity or inclusion anywhere in his title. But as a Black man, he has been a pioneer in sport throughout his career. He noted that “Regardless of what your position is, it’s everyone’s job.”

I mention all of this because it was clear that during this panel, note-taking wasn’t exclusive to my 21 graduate students. Everyone took notes. The wealth of knowledge, expertise and curiosity was impressive and was fueled and united by passion, perseverance and purpose possessed by everyone.

Dots were connected, ideas were fostered and lightbulbs flickered on across the board. Moments like these are why I remain hopeful, even at the age of 75.

To remain hopeful, though, it is vital that we embrace the unparalleled momentum that was ignited in 2020 as a result of the racial reckoning. We must carry it over into 2021 and beyond. It’s even more imperative that, despite the occasional backsliding in racial and gender progress in sport, we take time to acknowledge the victories. Although the battle for equity remains far from won, I remain optimistic knowing that the individuals mentioned earlier are on the front lines. Moreover, I remain positive because these individuals who represent all of professional and collegiate sport — including the WNBA, NBA, NFL, MLB, MLS, NCAA and NHL — hold a deeply rooted passion for seeing people win, especially those who have been marginalized.

We are in good hands. But they need the support of the public. Are you ready to give it?

A.J. Forbes made significant contributions to this column.

Richard E. Lapchick is the chair of the DeVos Sport Business Management Graduate Program at the University of Central Florida. Lapchick also directs UCF’s Institute for Diversity and Ethics in Sport, is the author of 17 books and the annual Racial and Gender Report Card, and is the president of the Institute for Sport and Social Justice. He has been a regular commentator for ESPN.com on issues of diversity in sport. Follow him on Twitter @richardlapchick and on Facebook.

Baylor calls foul on non-call in loss to UConn

Tide’s Fouts has 5th perfect game ever in WCWS