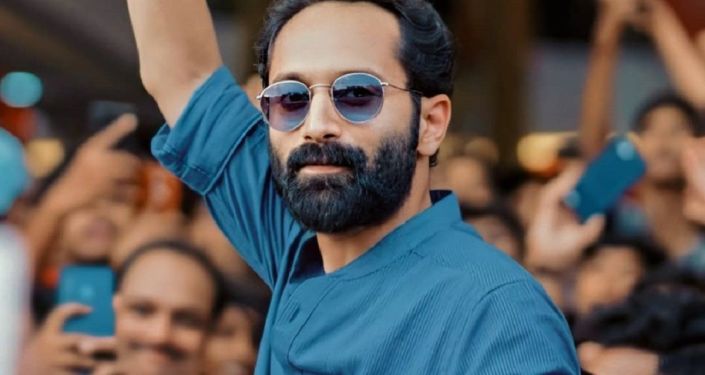 Indian actor Fahadh Faasil from the Malayalam film industry has fallen from a rooftop while shooting a scene for his upcoming film ‘Malayankunju’ at Pathalam Studio in Kerala state’s Kochi city, media reported on Thursday.

According to the reports, the action-packed scene required him to jump from the roof of a building that was constructed for the film. During the shot on Wednesday, Fahadh lost his balance and fell, sustaining injuries.

He was immediately taken to a nearby hospital where the doctors advised him to take a rest for a week and discharged on the same day.

​Fahadh’s fans have taken to social media wishing for his fast recovery.

Iraqi Military Base North of Baghdad Comes Under Rocket Attack

Tiger Woods May Have Fallen Asleep at The Wheel Before Devastating Crash, Experts Say