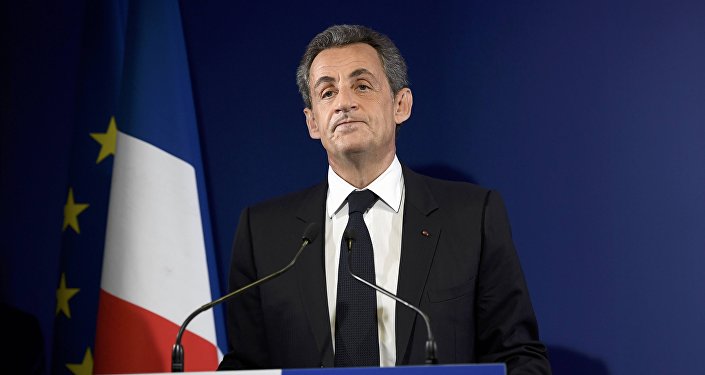 “It seems essential to me that politicians, especially politicians in office, do not comment on court decisions,” Le Maire said.

The minister added that he had a phone conversation with Sarkozy after the sentence was announced, but did not make any public comments on the matter due to his belief  “in the separation of powers. ” Notably, Le Maire served as the country’s Agriculture Minister in the Sarkozy’s government in 2009-2012.

A Paris court on Monday ruled that Sarkozy was guilty of corruption, and sentenced him to three years in prison, two of which were suspended, for allegedly trying to influence-peddle a French judge into giving him information on a inquiry into illicit funding of his 2007 presidential campaign.

This makes Sarkozy the first former French president to receive a real prison term. Sarkozy’s lawyer Thierry Herzog and a former high-ranking official of the Court of Cassation Gilbert Azibert were also found guilty of corruption in the case.