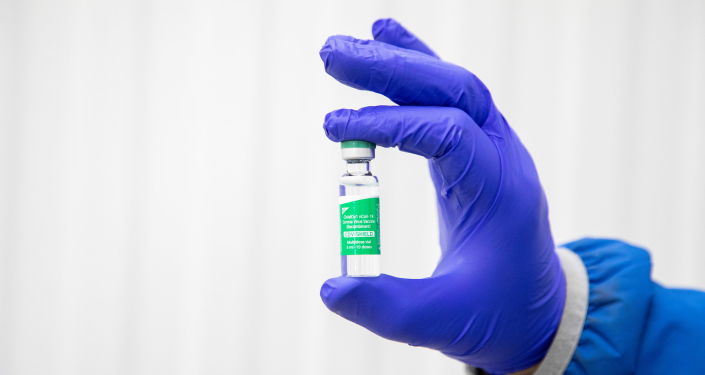 Earlier in the day, media reported that Italy blocked the shipment, invoking new EU regulations allowing exports to be stopped if a vaccine manufacturer has failed to meet its obligations to the bloc.

According to the Italian ministry, AstraZeneca requested permission from Rome to ship a batch of doses from a plant in Italy to Australia. Unlike in previous cases, which involved small batches of vaccines needed for scientific research, this request concerned 250,000 doses, the ministry stressed.

In line with the new EU export law, Italy denied the request.

The ministry specified that Australia is not in the group of “vulnerable” countries. In addition, Rome took into account “the continuing shortage of vaccines in the EU and Italy and delays in the deliveries of AstraZeneca vaccines to the EU and Italy,” as well as “the large number of vaccine doses requiring export authorization, compared to the volumes provided to Italy and to EU countries at the moment.”

The EU green-lighted Italy’s decision on March 2, and Rome informed Canberra on the same day, the ministry added.

‘What Does That Mean?’ Pentagon Spox Trolled After Calling Militia Bombed by US ‘Shia-backed’