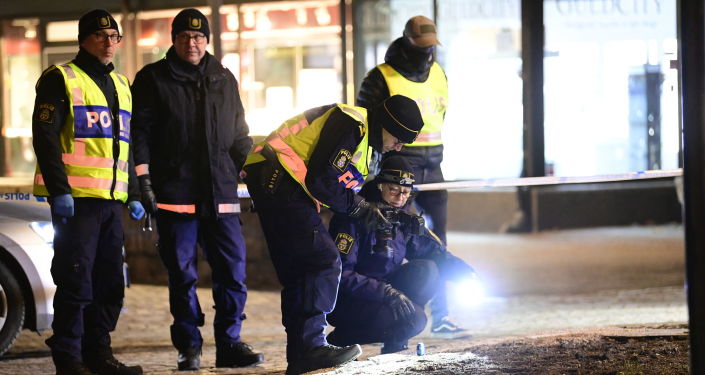 Late on Wednesday, a man attacked people with an axe in Vetlanda, leaving eight injured. Three of them sustained serious life-threatening injuries. The victims were hospitalized and the attacker was arrested.

According to the Swedish Aftonbladet newspaper, the Afghan-born 22-year-old man arrived in Sweden in 2018 and has since lived in Vetlanda.

Swedish police are currently studying whether the stabbing attack had terrorist motives. The attacker is now being monitored by law enforcement authorities, as the crimes he committed were minor.

Swedish Prime Minister Stefan Lofven has denounced the attack, saying that the country will respond to “these terrifying actions with the collective power of society.”

As Armenians Hail Biden’s Decision to Recognise Genocide, Why is Israel Unlikely to Follow Suit?