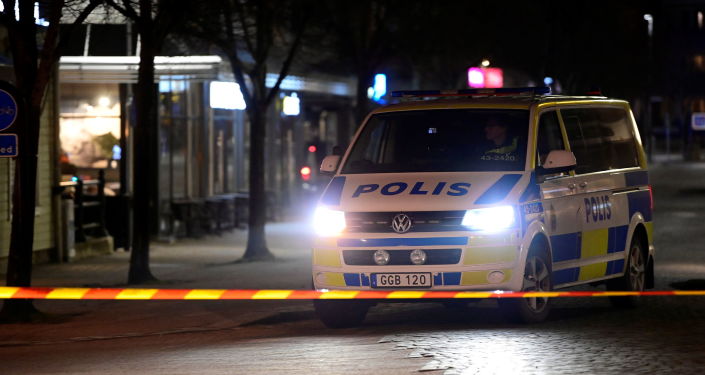 “We are investigating whether there is any terror motive. We are working closely with security police on this,” local police chief Malena Grann said, as quoted by The Local news outlet.

Police have not specified the type of weapon used in the attack, as well as have not disclosed details on the condition of the injured people.

According to Police Spokesperson Angelica Israelsson Silfver, the suspect, a man in his 20s, was shot by officers and is now in custody. The authorities also believe the suspect acted on his own, as nothing points to any accomplices so far.

3 of the 8 people taken to hospital after a suspected terror attack in southern Sweden have life threatening injuries, emergency services have confirmed to Swedish public service television and radio. Suspect – a man in his 20s – under police observation in hospital #Vetlanda

The suspect is a local resident, previously known to the police for suspicion in petty crimes, AFP news agency reported, citing the local police chief.

The attack was initially classified as attempted murder, but later in the evening police changed it to suspected terrorism.