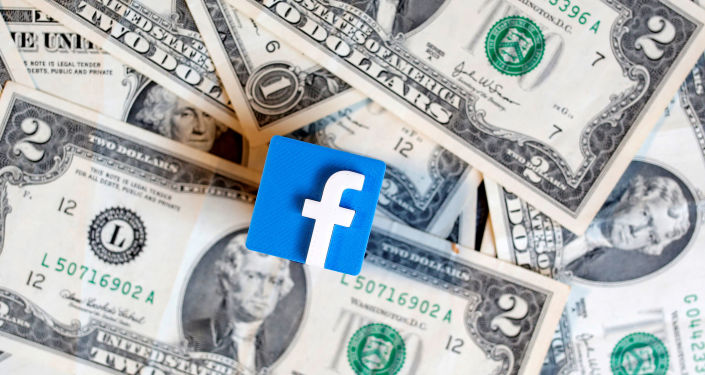 Big Tech giant Facebook will enable advertisers to start running political and social issue advertising in the United States on Thursday, after an almost four-month-long ban, the company announced Wednesday.

“We’re resuming political, electoral and social issue ads in the United States on Thursday, March 4. We put this temporary ban in place after the November 2020 election to avoid confusion or abuse following Election Day. Unlike other platforms, we require authorization and transparency not just for political and electoral ads, but also for social issue ads, and our systems do not distinguish between these categories,” the statement reads.

Facebook stated that it intends to spend some time improving the process in order to prevent any potential misunderstandings or issues.

“We’ve heard a lot of feedback about this and learned more about political and electoral ads during this election cycle. As a result, we plan to use the coming months to take a closer look at how these ads work on our service to see where further changes may be merited,” it concludes.

Facebook, alongside Google, imposed bans on political ads following the closures of the polls during the November 3 presidential election.

Since the November election, Facebook has never completely lifted its political ad ban, but beginning December 16, it allowed advertisers to run ads targeting Georgia voters about the state’s runoff elections.

Some politicians and campaign staffers have expressed displeasure with the ad bans, claiming that they reduce transparency in digital election ads in general. The lack of clarification on how ad bans would be enforced and when they would expire initially irritated ad buyers, who reportedly called it “the biggest missed opportunity.”

Advertisers who have completed the ad authorization process, according to Facebook, may either upload new ads with a “Paid for by” disclaimer or edit current, qualifying ads to turn them back on.

“We will begin this process starting in the morning (Pacific Time) — this may take a few hours to complete,” the company said.

Elon Musk Says ‘You Can Now Buy a Tesla With Bitcoin’

Facebook Bans Myanmar’s Military From Its Platforms Weeks After Coup