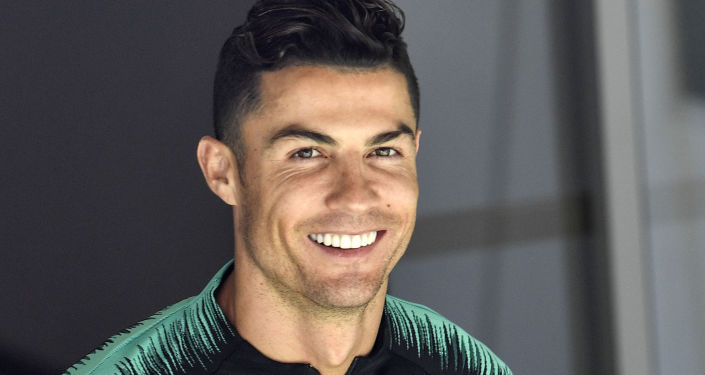 Portuguese football star Cristiano Ronaldo has broken yet another record following his 20th Serie A goal of the season as Juventus beat Spezia 3-0 on Tuesday.

On his 600th league game, Ronaldo became the first player to score at least 20 goals in 12 consecutive seasons in Europe’s top five leagues.

The striker hit Juventus’ third goal after Alvaro Morata and Federico Chiesa put the team 2-0 up.

The win leaves the Old Lady third in the table, three points behind AC Milan, who are playing Udinese this week, and seven points behind league’s leaders Inter, who are preparing to face Parma.

“We didn’t make a brilliant start, which is normal when you’re playing every three days. We tried to manage the game and also created some chances in the first half,” Juventus coach Andrea Pirlo said. “In the second half, thanks to some fresh faces, we were able to be more threatening and change the contest, with the wingers and midfielders making good runs into the box.”