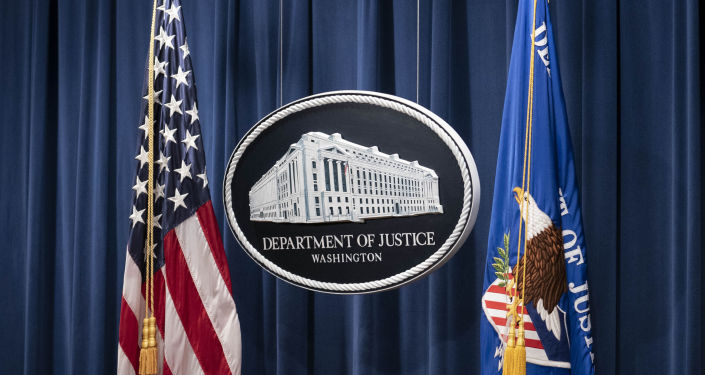 “In addition to the prison sentence, [Mashiyat] Rashid was also ordered to pay over $51 million in restitution to Medicare, as well as forfeiture to the United States of property traceable to proceeds of the health care fraud scheme, including over $11.5 million, commercial real estate, residential real estate, and a Detroit Pistons season ticket membership,” the Justice Department said in a press release on Wednesday.

From 2008 to 2016, Rashid was the CEO of the Tri-County Wellness Group, where the clinics had a policy to offer patients, some of whom were suffering from legitimate pain and others of whom were drug dealers or opioid addicts, prescriptions of Oxycodone 30 mg, the release said.

The clinic forced the patients to submit to unnecessary back injections in exchange for the prescriptions, the release added.

Rashid used proceeds from the fraud to fund private jet flights, and purchase courtside tickets to the National Basketball Association finals, luxury cars, jewelry and real estate, according to the release.

AstraZeneca May Have Included ‘Outdated’ Information in Trials, US Health Agency Says