US report on Khashoggi does not prove accusations, Saudi Arabia’s UN envoy says 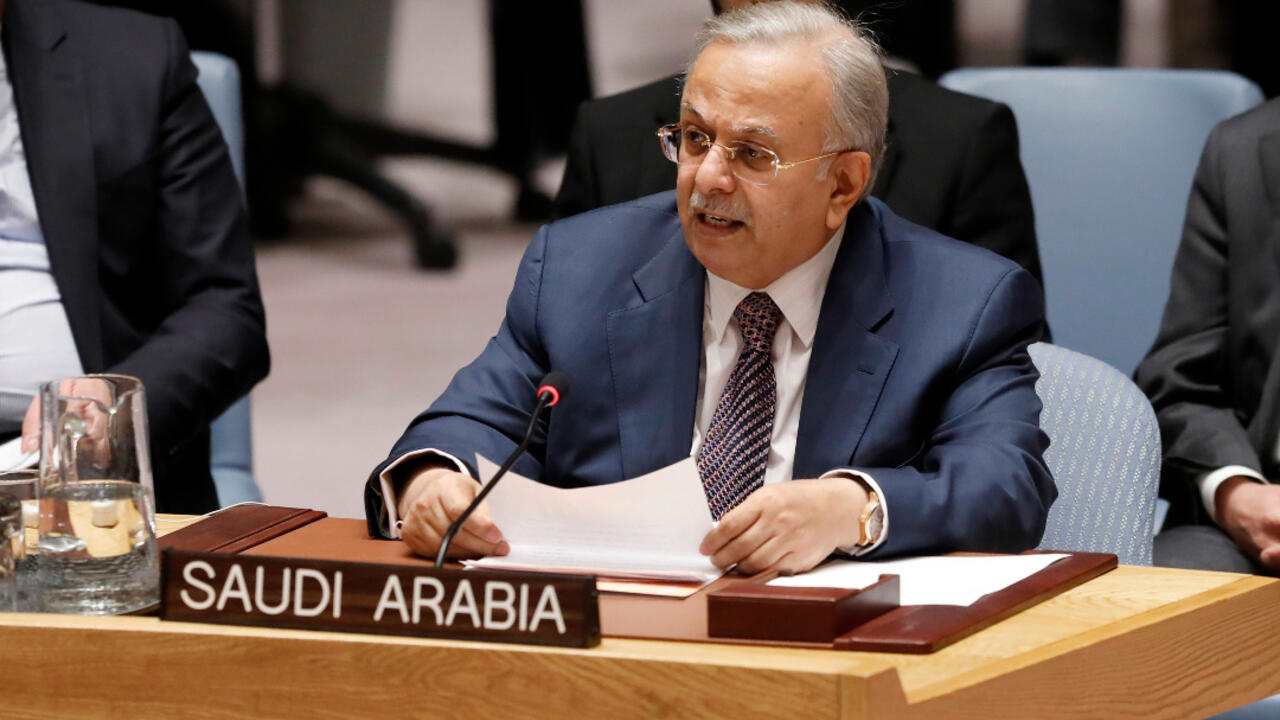 “The report .. is based on could’ve, should’ve and would’ve and does not rise to anywhere close to proving the accusation beyond reasonable doubt,” ambassador Abdallah Al-Mouallimi said in a Twitter post.

“The Prince courageously accepted moral responsibility, presented the accused to the justice system, and pledged to reform the intelligence organizations. Case closed!,” he added.

Prince Mohammed has denied any involvement in Khashoggi’s killing, for which eight people were jailed in Saudi Arabia last year, but has said he bears ultimate responsibility because it happened on his watch.

The U.S. report released on Friday based its assessment that Prince Mohammed approved an operation to capture or kill Khashoggi on the prince’s control of decision-making, direct involvement of a key adviser and his own protective detail, and his “support for using violent measures to silence dissidents abroad, including Khashoggi.”

The Saudi government has rejected the report’s findings and repeated its previous statements that Khashoggi’s killing was a heinous crime by a rogue group.