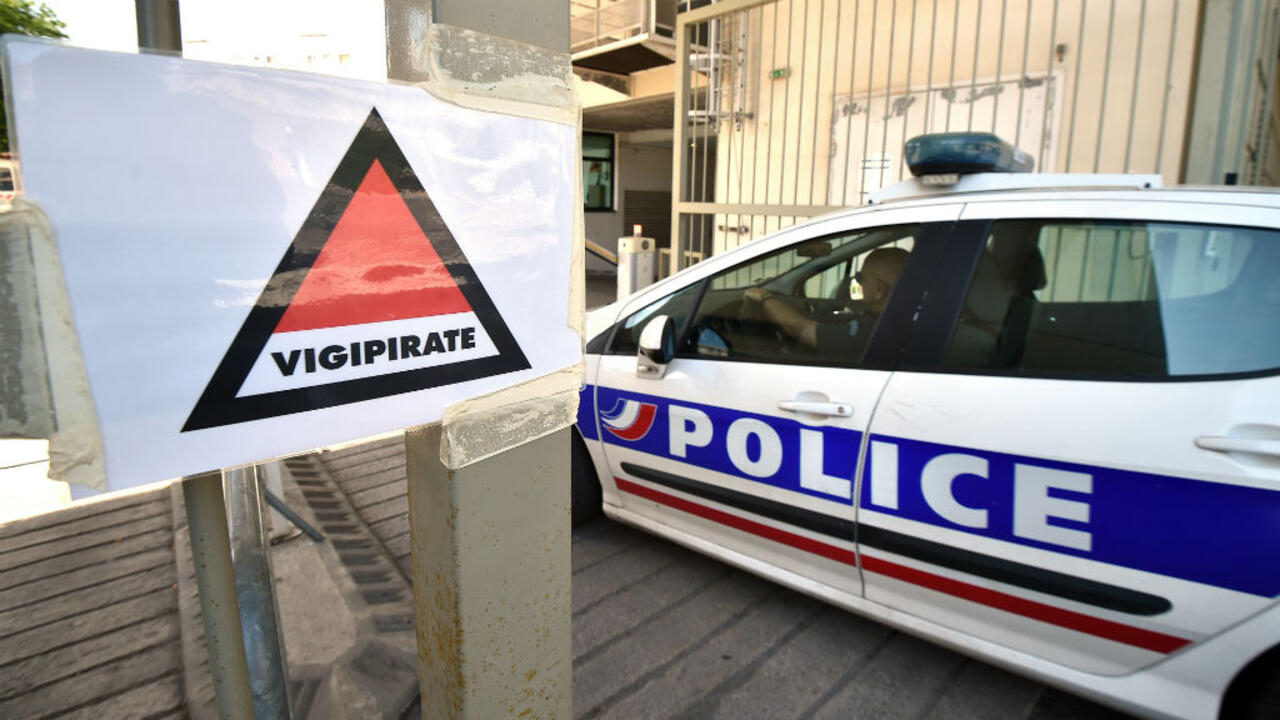 Authorities in France have opened an investigation for attempted murder after a news photographer was attacked and seriously injured while reporting on a suspected outbreak of youth violence in the northeastern city of Reims, his newspaper said.

The newspaper L’Union said Sunday that Christian Lantenois, 65, was in a serious but stable condition at a hospital in Reims.

The photographer was attacked Saturday while covering reports that youths, some apparently armed with metal bars and golf clubs, had massed in a sector of high-rise housing in the city, the newspaper said.

He appeared to have been hit on the head by a projectile, the newspaper said.

The newspaper said Lantenois had driven to the neighbourhood in a car bearing the newspaper’s name and appeared to have been attacked for being a journalist.

The prosecutors’ office in Reims is investigating the attack as an attempted murder, L’Union said.

“To target a journalist is to threaten that which we hold dearest: our liberty,” tweeted Gérard Larcher, the head of the Senate.

Saturday’s incident comes amid alarm at reports of a rise in clashes between rival youth gangs in parts of the country.

Earlier in the week, two teenagers were stabbed to death in as many days in separate clashes between youths in the Essonne department, south of Paris.