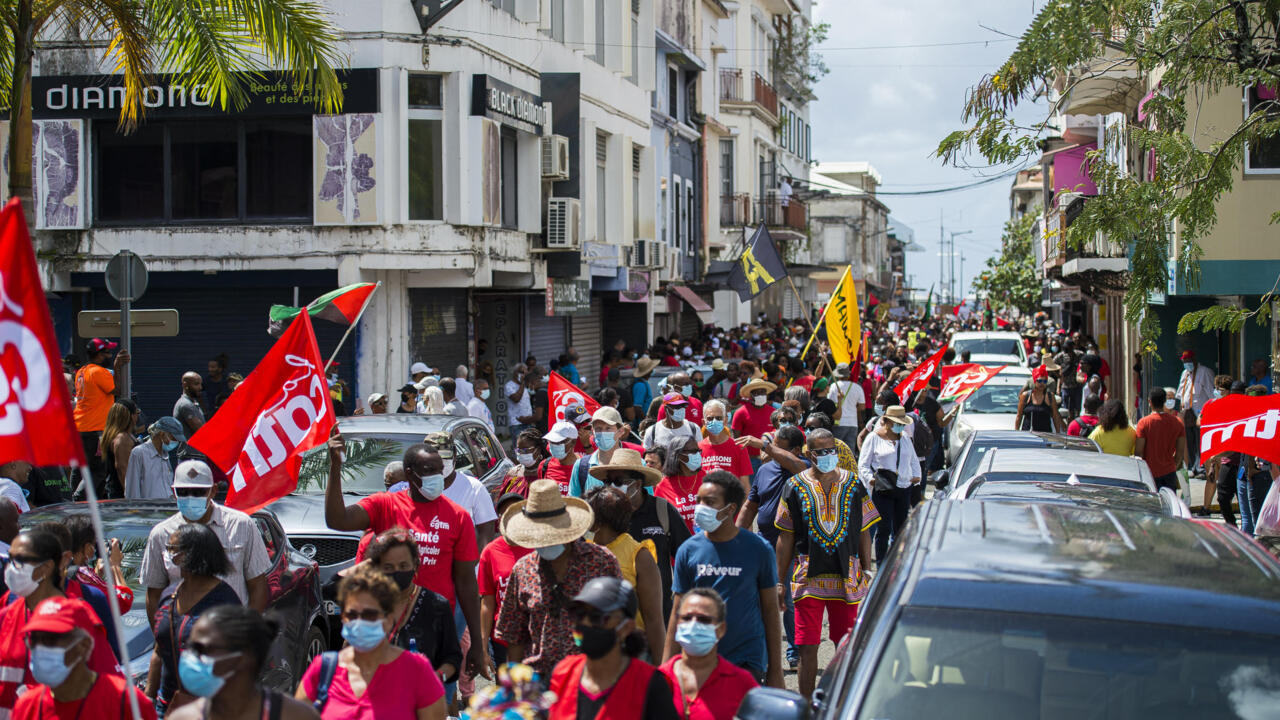 Thousands demonstrated on the French island of Martinique at the weekend against a looming statute of limitations that may hurt their compensation case for widespread harm done by a highly toxic insecticide.

The chemical, chlordecone, was widely used between 1972 and 1993 to protect banana plantations from insects in Martinique and neighbouring Guadeloupe, also a French territory in the Caribbean.

Over 90 percent of the adult population of Martinique and Guadeloupe suffer from chlordecone poisoning, according to the French public health agency.

Chlordecone, also known as Kepone, has been linked to prostate cancer — the rate of which in Martinique and Guadeloupe is among the highest in the world — as well as stomach and pancreatic cancer.

In 2009, the Stockholm Convention on Persistent Organic Pollutants banned its use worldwide.

Up to 15,000 people according to organisers — 5,000 according to the police — took part in the march on Saturday, outraged that it may be too late according to French law to prosecute those responsible for authorising and marketing the insecticide whose dangerous effects on humans they say had been known as early as the 1960s.

Several associations from Martinique and Guadeloupe filed a legal complaint over the poisoning of their islands in 2006, triggering an investigation two years later.

But during a hearing by an investigating magistrate in January of this year in Paris they were told that the case may fall under French statute of limitation rules which would make it impossible to pursue their action.

The announcement sparked widespread anger on the islands, resulting in Saturday’s demonstration, with “No Impunity” seen written on placards.

“Thousands are mobilised to respond to that gob of spit the French state is sending us, the statute of limitations,” said Francis Carole, a local left-wing politician, who said the island’s soil was likely to remain contaminated for hundreds of years.

“The government pretended to accept legal action but did nothing, except wash its hands of this bit by bit,” said Harry Bauchaint, a member of the Peyi-A political movement. “The government must protect all French people,” he said.

Around 300 people demonstrated at a simultaneous Guadeloupe gathering, according to a local organiser, while some 200 took to the streets in Paris.

He said this was the first such demonstration since the Covid pandemic, “but we’re not stopping here”.

British-Iranian aid worker sentenced to another year in Iran prison