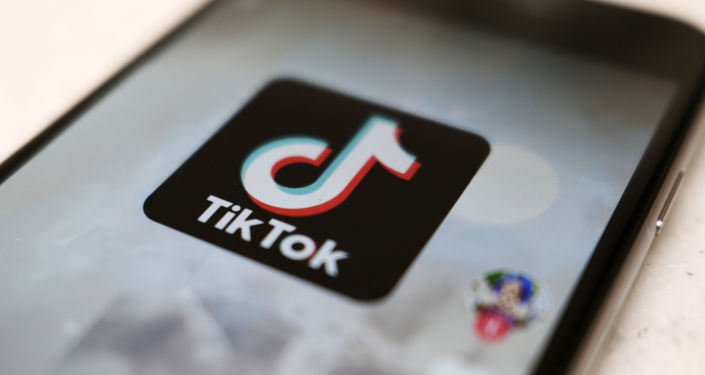 Chinese company ByteDance, owner of the social media platform TikTok, agreed on Thursday to pay $92 million as part of a legal settlement, after a class action suit was filed in Illinois.

“While we disagree with the assertions, rather than go through lengthy litigation, we’d like to focus our efforts on building a safe and joyful experience for the TikTok community,” the official TikTok statement reads, cited by Reuters.

The company will pay 92 million dollars, distributed among 20 plaintiffs. The terms of the agreement are expected to be approved by the court.

The class action lawsuit was filed against ByteDance in December 2020 by TikTok users claiming that filters and other effect options that use face scanning help the app to collect biometric data, along with personal info, to profit from targeted advertising. According to the complaint, the app saves video copies even if they have never been published, without notifying users.

Similar complaints were brought before the European Commission by European consumer group BEUC, and 17 consumer groups from European countries. According to BEUC’s claim, TikTok failed to provide proper privacy and data protection, as well as to keep safe “children and teenagers from hidden advertising and potentially harmful content on its platform.”

In August 2020, the then-US president, Donald Trump, signed an executive order directing ByteDance to sell its social media assets in the US, following allegations that TikTok steals the personal data of its users and provides it to the Chinese government.

Two American companies, Oracle and Walmart, were expected to purchase TikTok’s assets and rights in the US, but the deal fell through. This month, the US government sent a motion to the Federal Court of Appeals to suspend prosecution on TikTok activity.