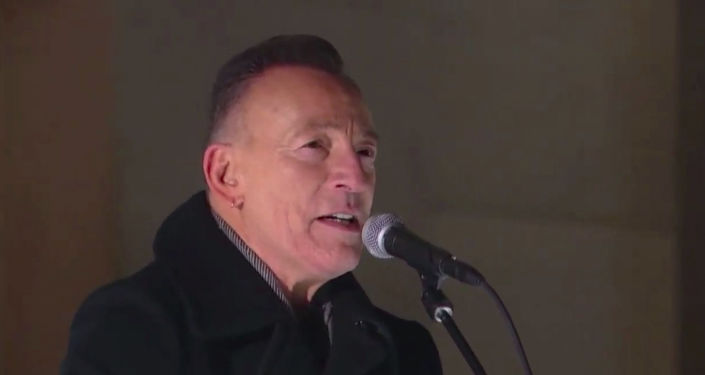 ​The rock star pleaded guilty to a single count of drinking in a closed area.

“I had two small shots of tequila,” Springsteen said during the virtual hearing.

Bruce Springsteen was arrested for drunk driving and charged on 14 November 2020 at Gateway National Recreation Area in Sandy Hook in New Jersey.

Springsteen was charged not only with drunken and reckless driving, but also with drinking alcohol in a prohibited place. It was noted that the 71-year-old perpetrator cooperated with the investigation during the arrest.

Bruce Springsteen is one of the most popular musicians in the United States and has won multiple Grammy, Oscar and Golden Globe awards.