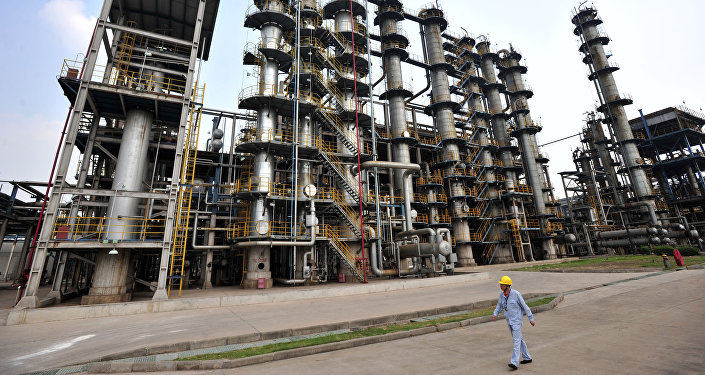 “In terms of crude stockpiling, we believe China’s goal will not stop at 100 or 120 days of reserves. National security is among the priorities for the coming years and this will sustain continuous stockbuilds,” an analyst at industry consultancy FGE Mia Geng said.

China is the world’s largest importer of crude oil. Since last year, Beijing has been pushing to increase government stockpiles to hold at least 90 days of net imports following the oil prices crash caused by the pandemic. Currently, government and commercial reserves fluctuate at 100-120 days of net import.

Significant reserves ensure that a country like China that relies heavily on oil imports will not be affected by disruptions in shipments. According to the International Energy Agency, countries should have enough crude to cover at least 90 days of net imports.

Resistance Forces in Afghanistan Regain Control of Highlands in Panjshir