UK variant accounts for ‘about half’ of France’s Covid-19 cases, PM says 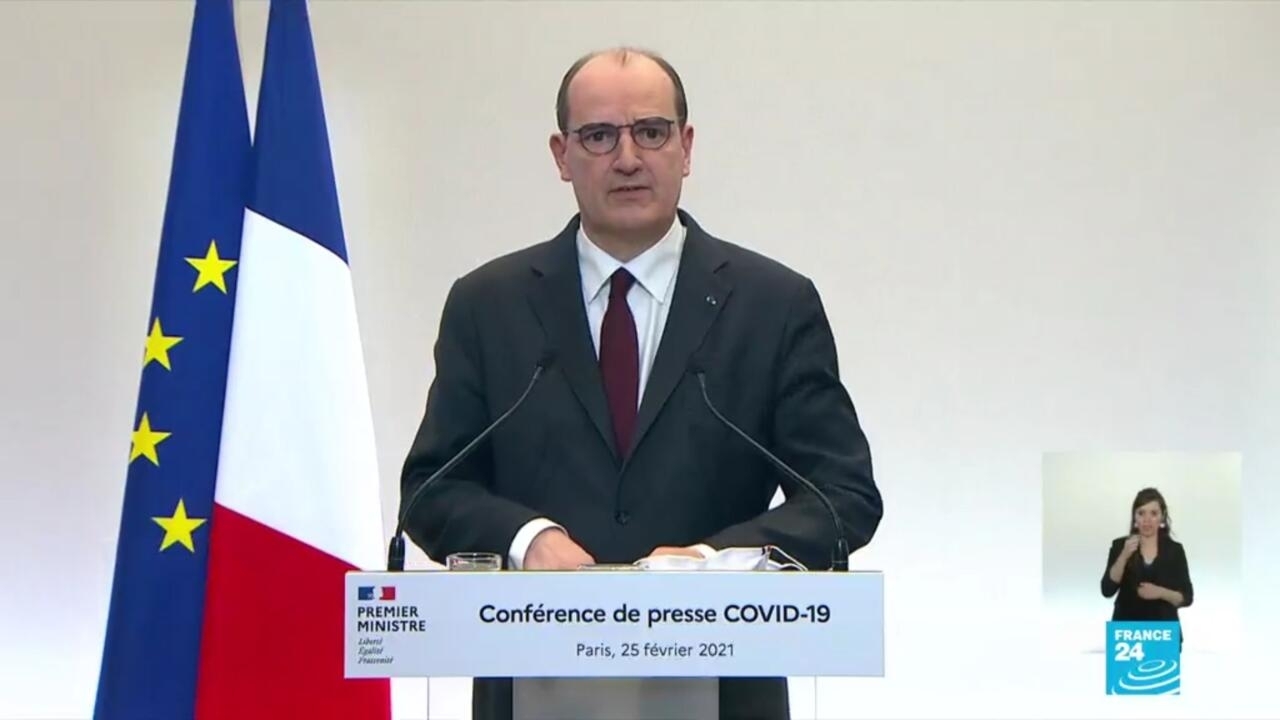 The more contagious British variant “now accounts for about half of people infected with Covid-19 in France”, Prime Minister Jean Castex said during a press conference on Thursday. The same variant had represented fewer than 40 percent of cases according to numbers released a week ago.

Castex also said France could impose new measures including weekend lockdowns in Paris and 19 other departments in the country from early March if coronavirus cases continue to escalate.

The prime minister said a new nationwide lockdown was not on the agenda, but that French citizens needed to remain alert to make sure they contain the spread of the virus while vaccines are rolled out.

Speaking in a televised address, Castex said the spread was worrying in 20 French departments – the country’s administrative regions – including Paris and the areas surrounding the capital.

He said those departments would now be subject to heightened scrutiny by public health officials.

If infection rates are still rising in those areas a week from now, measures will be taken, from March 6, similar to those in force in the cities of Nice and Dunkirk.

There, local authorities have imposed stay-at-home orders at weekends, stepped up checks at airports, cracked down on people gathering in public places and tightened rules on wearing masks outside.

Cinemas, shops and cafés: What to expect when France reopens on May 19