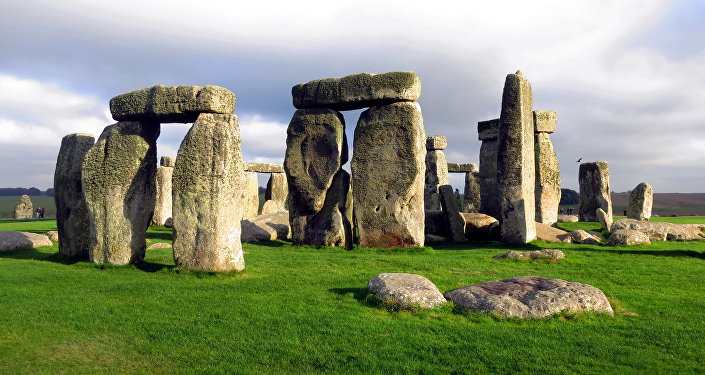 The discovery of the remains of an ancient stone circle in Wales has led some scientists to believe Stonehenge – outside Salisbury – was originally built there, with notable archaeologist Prof. Mike Parker Pearson theorising that the stones that comprised that structure as we know it today were brought as cultural “crown jewels” by people travelling east. However, a retired scientist and academic named Colin Berry suggests Stone Henge was built for a different purpose, the Daily Express reports.

According to the newspaper, Berry complained about how “thinking has remained not just influenced, not just dominated, but ensnared by William Stukeley’s solstice orientation celebration idea in 1740,” which resulted in “rival theories” gaining relatively little attention.

Noting how his own hypothesis is “absurdly simple yet gets scarcely any mention,” Berry reportedly argued that the key to understanding Stonehenge’s lies in the fact that the monument’s ancient builders descended from Anatolia and had to contend with Britain’s indigenous inhabitants when they arrived on the island thousands of years ago.

“Rival theories scarcely get a look in. Indeed, they hardly get a minute of attention. The victim? Knowledge of the reality of life in Britain 5,000 years ago and more at a time when there was an intermingling of two largely-incompatible populations – native-born hunter-gatherers and farmers streaming in by sea from the east,” he said. “These were notably from the far end of the Mediterranean, bringing their pastoral skills with them – for raising both crops and livestock – which raises what I consider to be the true purpose of the original Stonehenge.”

The scholar suggested that the original Stonehenge, along with nearby “precursor sites,” was designed to “provide an immediate refuge for farmers working away from home against enemy arrows raining down in spasmodic and surprise attack.”

“Initially, the innermost bank was protected on the outside by its outer raised ditch to take shelter, and maybe fire back with one’s own bows and arrows. That was followed in short order by the erection of timber circles, one initially, later followed by multiple concentric circles. That was followed by importation of stone from different sources,” Perry postulated.