NYT: US Diplomats in Other Countries Disappointed With Having to Wait for COVID Vaccines 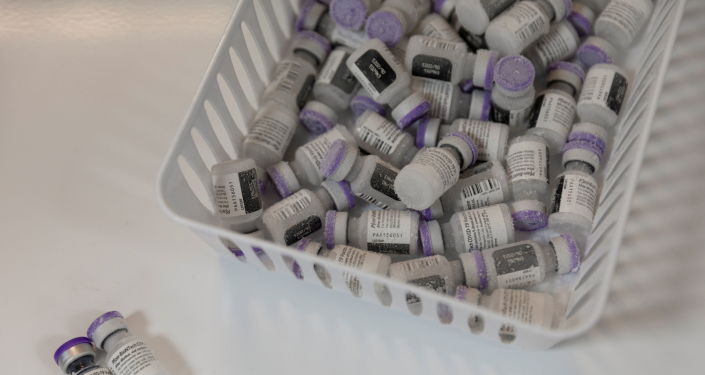 It said State Department officials working outside of the United States expressed disappointment and anger that Washington diplomats received vaccine shots before them.

For example, US Ambassador in Pristina Philip S. Kosnett sent a cable last week to the Department of State headquarters to lament that he had not received vaccines for his diplomats, although certain State Department employees in Washington had already received doses.

Kosnett’s concerns have been repeated by US diplomats based in Europe, the Middle East and South America, who complained that there was the impression that the needs of US-based senior leaders and employees were more urgent than the needs of staff living in countries where the virus cases were on the rise.

China Wins in the End: Turkey Warns US About Unforeseen Consequences of Pressure Over S-400 Purchase

Europol Reports Over 50 Completed, Failed, or Foiled Terror Acts Across EU in 2020