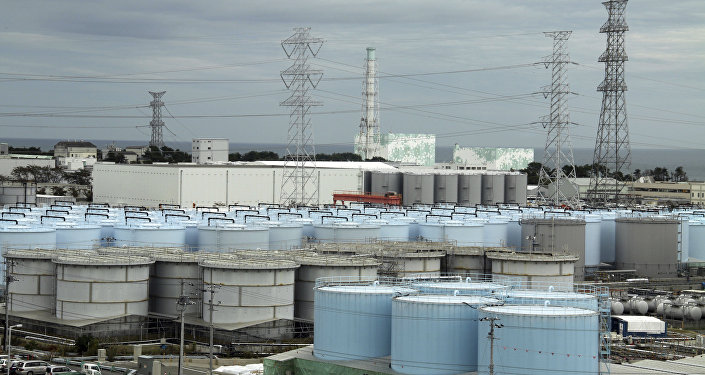 A peculiar discovery that may potentially help deal with radioactive contamination was made recently by Dr. Yurina Sekine and her colleagues at the Japan Atomic Energy Agency, Japan Insider reports.

According to the media outlet, the researchers established that “tonkotsu” – pork bones that are normally used to prepare broth for ramen – have an uncanny ability to “absorb harmful materials.”

Soaked in a solution of sodium bicarbonate in water, these bones apparently attain a “sponge-like state” in which they can absorb large amounts of substances such as strontium, lead, and cadmium.

This new absorbent may reportedly be used in the future to help clean the contaminated waters surrounding the Fukushima Daiichi Nuclear Power Plant, and to help stop the spread of contaminants in groundwater by “being placed in soil contaminated with heavy metals.”

The media outlet also points out that, while ramen shop owners spend up to 1 million yen ($9,500) per year on processing pork bones, these remains could instead be donated to create the radiation absorbent and helping to protect the environment, while also allowing the food industry to save money.

The Fukushima Daiichi nuclear disaster, one of the biggest in history, occurred on 11 March, 2011. It was caused by a 9-magnitude earthquake and tsunami. The catastrophic event prompted the evacuation of some 160,000 people from Fukushima Prefecture due to high radiation levels.

‘She Reminded Me of My Mother’: Biden Invites Queen Elizabeth II to White House

Danish PM: COVID is Part of ‘New Reality’, Vaccinations Will be Needed ‘Over and Over Again’