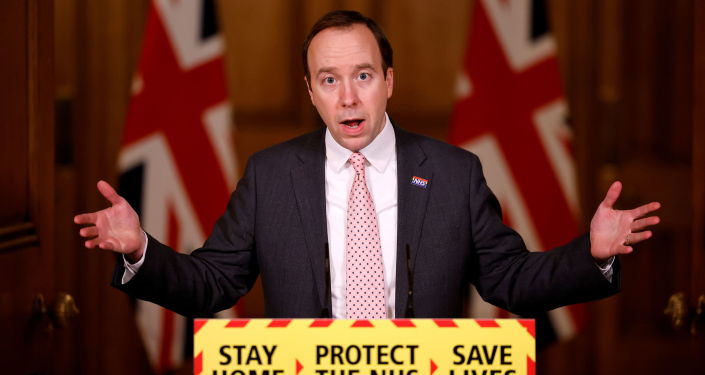 In March 2020 the NHS hired Palantir to store massive amounts of health data which were accruing as a result of the COVID-19 pandemic.

The temporary deal was extended in December for two years.

Open Democracy is suing NHS England for failing to carry out a fresh Data Protection Impact Assessment when the deal was extended in December.

Open Democracy, which is crowdfunding the £30,000 cost of the litigation, said on its website: “Palantir is best known for powering US intelligence operations in Iraq and Afghanistan. Its founder Peter Thiel, a Trump-backing Silicon Valley billionaire, famously once wrote ‘I no longer believe that freedom and democracy are compatible’.”

​Under the deal, NHS data is anonymised before it is handed over to Palantir, which contributes its software and staff, but the NHS insists the data remains under its control.

But last month Phil Booth, a coordinator of medConfidential, a group which campaigns for patient confidentiality and consent in Britain, said the extended deal was a “significant expansion” well beyond the health emergency posed by the pandemic.

Mr Booth said: “It is one thing to use Palantir’s data integration capabilities during a declared public health emergency, it is quite another to begin to embed them in the day-to-day running of aspects of the NHS and wider care system.”

​On Tuesday, 24 February, the Bureau of Investigative Journalism reported Palantir had been conducting a charm offensive against the NHS since the summer of 2019.

It said on 2 July 2019, on the eve of the NHS launching a new technology arm, that Palantir’s UK chief, Louis Mosley hosted a meal attended by NHS England chair David Prior at which watermelon cocktails were served.

Palantir – named after a seeing stone in the book Lord Of The Rings – is known for its work with the CIA and Immigration and Customs Enforcement (ICE) in the United States.

The firm’s software provided the intelligence which enabled a massive ICE raid on poultry processing plants in Mississippi in August 2019 which led to 680 suspected illegal immigrants being arrested and held for deportation. Dozens of children came home to find their parents had been deported.

In February Palantir forecast revenue growth of 30 percent this year, down from 47 percent last year, when it won a number of government contracts, including from the US Army and Air Force.

An NHS spokesman told the BBC an impact assessment had been done in April, “and an update will be published in due course”.