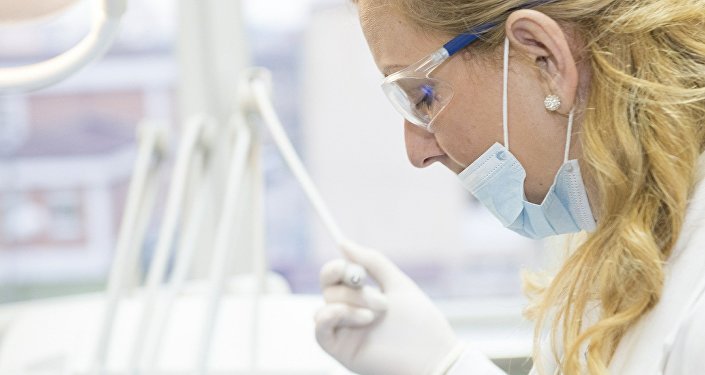 The Finnish government is preparing to announce a state of emergency amid a surge in coronavirus cases, the spread of the more contagious British variant and gloomy predictions, national broadcaster Yle reported.

According to its sources, this is bound to happen within the next few days. The state of emergency will be announced by President Sauli Niinistö in a bid to stop the spread of the pandemic.

The main reason for the decision is the authorities’ desire to regulate restaurant operations, for which either a change in the law or a state of emergency is required. It is speculated that restaurants would stop serving after 5 pm, Yle reported.

Meanwhile, professor of anaesthesiology and intensive care Matti Reinikainen, who chairs the group coordinating nationwide intensive care for COVID-19 patients, has warned that the recent surge in the number of infections may result in a major increase in demand for hospital and intensive care services across the country.

“When the number of coronavirus cases rises, a couple of weeks later, so too does demand for hospital and intensive care”, Reinikainen told Yle, musing that a third wave may be on its way.

Reinikainen stressed the impact of the British variant in the recent rise of infections and patients treated in intensive care.

“It spreads more easily, and thus the number of cases of the disease also increases,” Reinikainen said.

Reinikainen emphasised that the rise in hospitalisations cannot be pinned to infection clusters among young people. Instead, he underscored, the rising case numbers increase the likelihood that older people will become infected, he said.

“When infections in middle-aged and older people rise, then it’s inevitable that demand for hospital care will increase,”, Reinikainen said.

The first state of emergency due to the spread of the COVID-19 pandemic was introduced in Finland in March 2020 and was in force for three months.

Finland has so far seen over 55,000 lab-confirmed infections, with daily increases in the 500s, and 737 deaths attributed to coronavirus, which is an order of magnitude fewer than neighbouring Sweden, currently standing at 647,000 cases and nearly 12,800 deaths.