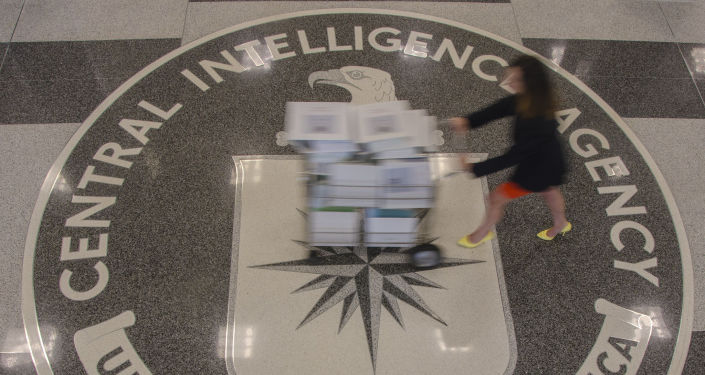 A US government official told the broadcaster that the effort would draw on a wide range of CIA resources in order to address possible future incidents. The task force, created late in 2020, will unite physicians and officers specializing in human resources, privacy and civil liberties, and counterintelligence, according to the official, who remained anonymous.

According to documents that CNN obtained form a former CIA officer, the US intelligence community has been studying the so-called microwave attacks for decades.

US diplomats in Cuba suffered a set of health problems, collectively described as Havana syndrome, in 2016 and 2017. Similar medical signs were reported among US diplomatic staffers in China in 2018. Victims of the supposed attacks were hearing strange noises, which some of them perceived as vibration or pressure. Some of the diplomats experienced long-term health effects. The US Department of State assumed the diplomats could be exposed to some unidentified acoustic attack, however, it did not reach a definite conclusion on what exactly caused the syndrome. Accusations against Russia emerged in US media outlets from time to time, with the Russian Foreign Ministry repeatedly rejecting all claims.

Russian Embassy Trolls US State Department, Urges It to Worry About ‘Human Rights Situation’ at Home