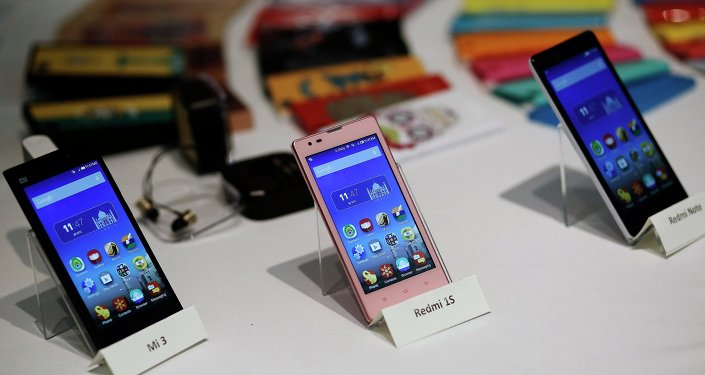 Chinese smartphone maker Xiaomi gave a boost to the “Make in India” wagon on Thursday, as it partnered two new smartphone manufacturing companies – BYD, based in Haryana state, and DBG which is in Tamil Nadu – to set up factories to produce its smartphones from India.

Although BYD is a Chinese manufacturing firm that has plants in India, DBG is an Indian tech producer.

“With these two new smartphone manufacturing partners, we now have presence across northern and southern parts of the country. With the DBG factory going live, we expect our production capacity to increase by about 20 percent within this quarter. This factory went live two months ago. The BYD factory should be operational within the first half of this year and we expect the capacity to increase further,” Manu Kumar Jain, Managing Director of Xiaomi India said.

The deal comes just days after India and China began standing down from the Line of Actual Control (LAC) and India’s #BoycottMadeinChina movement lost momentum in India. After nearly 10 months of a border stand-off that started last April, India and China have reached an agreement on disengagement after nine rounds of military commander-level talks. According to the agreement, both sides will cease their forward deployments in a phased and coordinated way.

Between 2016-2019, Xiaomi had been India’s top selling Android smartphone. Their aggressively targeted launches, reasonable prices and snazzy devices flew off the shelves in India until last year when a South Korean smartphone maker knocked Xiaomi from its top slot.

Border tensions with China and the belief that the coronavirus pandemic originated in Wuhan have engendered fairly negative sentiments from Indians towards its neighbouring country.

Xiaomi already has three manufacturing plants in India in partnership with Foxconn and Flex in the southern Indian states of Tamil Nadu and Andhra Pradesh. It also makes smart televisions in India which it claims provides employment for more than 60,000 Indians.

By 2025, Prime Minister Narendra Modi’s government aims that the domestic market for Indian-made electronic items will have reached $400 billion and the export market will be worth another $150 billion.

At present, several Chinese, South Korean and US tech majors such as OnePlus, Xiaomi, Qualcomm, Apple, Amazon and Samsung, produce products in India.