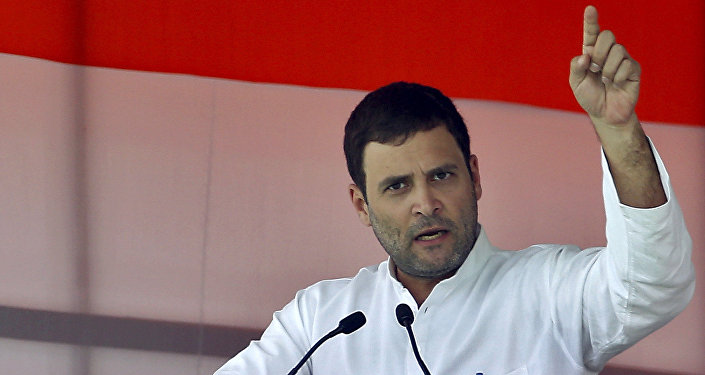 ​In a tweet, the Congress parliamentarian cited a news report claiming that New Delhi had begun clearing foreign direct investment proposals from China on a “case by case” basis. The report informed its readers that several “smaller cases” involving foreign inflows from Beijing had already been cleared by Indian authorities.

According to reports, requests for approximately $1.6 billion in foreign inflows, spanning over 120-130 projects, had been received from China between April and December, after the new FDI rules had kicked in.

The revision of FDI rules in April 2020 came in the wake of state-owned People’s Bank of China buying a one percent stake in Mumbai-headquartered HDFC Bank and amid preliminary reports of the Chinese People’s Liberation Army (PLA) and Indian soldiers being involved in a dispute in the Ladakh region.

Subsequently, New Delhi also banned over 250 Chinese apps in a series of moves over the next several months, which was viewed as economic retaliation by India to what it termed “border aggression” by China.

The new FDI regulations are deemed by many observers to be directed at China, since similar rules were already in place for foreign inflow requests from India’s other territorial neighbours: Bangladesh and Pakistan. As per the revised regulations, foreign investment requests from these countries would have to be approved by the federal authorities.

The Indian Commerce Ministry reasoned at the time that the move was aimed to prevent “opportunistic takeovers” of Indian companies by their foreign counterparts. Beijing had at the time attacked New Delhi for violating the rules on foreign inflows as mandated by the World Trade Organisation (WTO).

The border stand-off between the two Asian powers snowballed into the deadliest border confrontation between them since the 1962 war. It was only earlier this month, after nine rounds of military commander-level talks and several meetings between officials from New Delhi and Beijing, that the two countries decided to end the stand-off by initiating a troop withdrawal process from Pangong Tso Lake, one of the four friction points along the western stretch of the Sino-India borders.