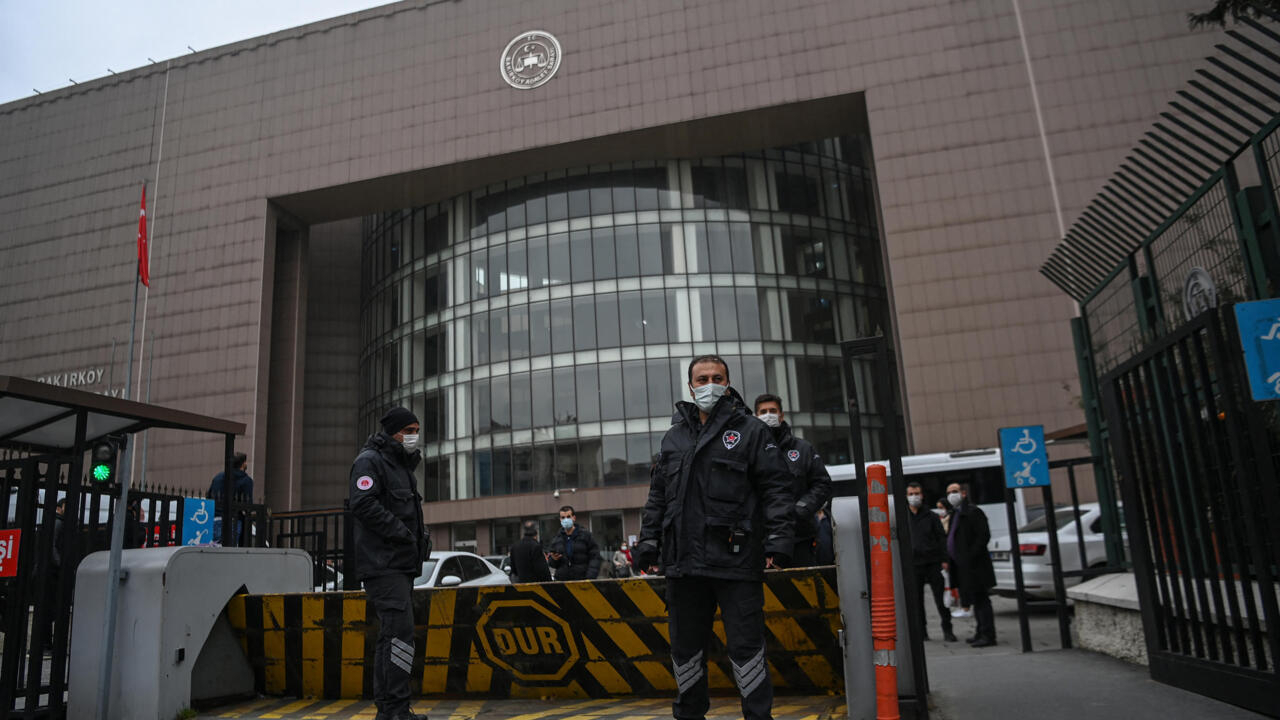 A Turkish court convicted an official from a private airline and two pilots Wednesday for involvement in former Nissan Motor Co. chairman Carlos Ghosn’s dramatic escape out of Japan in 2019 and sentenced them each to four years and two months in prison.

The court in Istanbul acquitted two other pilots of the charge of “illegally smuggling a migrant.” Two flight attendants also were acquitted of failing to report a crime.

Ghosn, who was arrested in Tokyo on financial misconduct allegations in 2018, skipped bail while awaiting trial. He was flown from Osaka to Istanbul on a private plane and then transferred onto another plane to Beirut, where he arrived Dec. 30, 2019. He is believed to have hid inside a large box.

The convicted pilots, Noyan Pasin and Bahri Kutlu Somek, had maintained their innocence throughout the trial. They, the other two pilots and the flight attendants all denied involvement in plans to help Ghosn flee and insisted they did not know that he was aboard their flights.

The airline official, Okan Kosemen, claimed he was made aware that Ghosn was on the plane to Istanbul only after it landed. He admitted helping smuggle Ghosn onto the second, Lebanon-bound plane, but claimed he was threatened and feared for his family’s safety.

Turkish airline company MNG Jet has admitted that two of its planes were used illegally in Ghosn’s escape, flying him to Istanbul, and then to Beirut. The company said its employee falsified flight records so Ghosn’s name didn’t appear.

Kosemen and the two pilots are expected to appeal their convictions.

Ghosn, who has French, Lebanese and Brazilian citizenship, led Japanese automaker Nissan for two decades. The 66-year-old is wanted on charges of breach of trust in misusing company assets for personal gain, and violating securities laws in not fully disclosing his compensation.

He has said he fled because he could not expect a fair trial in Japan. Lebanon has no extradition treaty with Japan.

In addition to his trial in Japan, the businessman faces legal challenges in France from his time at the helm of the Renault-Nissan alliance,, including allegations of tax evasion, money laundering, fraud and misuse of company assets