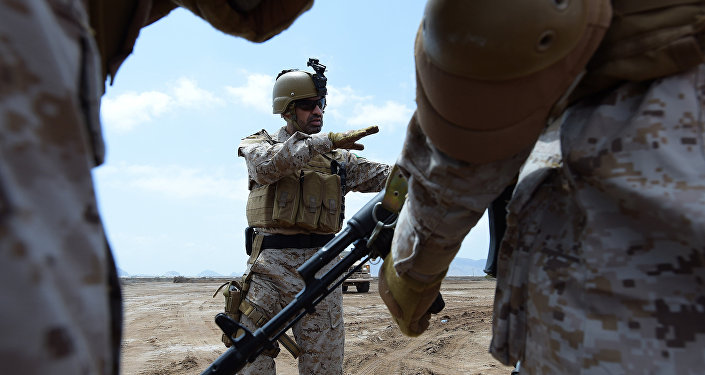 “By the end of 2020, the authority has licensed more than 70 local and international companies working in the defence industry with investments of 24 SAR billion (over $6 billion), which will enable them to engage in various activities in the sector,” the GAMI said.

The percentage of national firms in the military industry totaled 81 percent, while the rest contained foreign and mixed companies. At the same time, the number of licenses for military production reached 57 percent, and for supply — 18 percent.

Earlier, the country’s authorities said that they were focused on supporting investors and facilitating their entry into the defence industry market as part of the Saudi Vision 2030 economic overhaul program. By this time, more than 50 percent of expenditures on arms and equipment is expected to be covered by domestic firms.