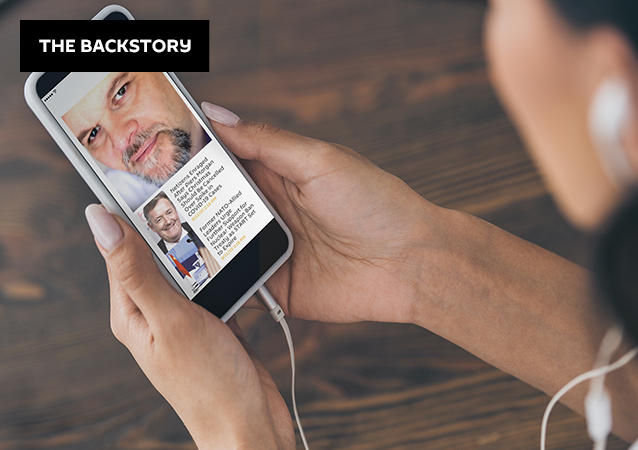 In the first hour, Lee and John spoke with Tyler Nixon on Syria, the Biden administration, and the new John F. Kennedy book released. Tyler spoke on President Bush’s foreign policy, and the negative effects of America as the “World’s Police”. Tyler discussed the history of the JFK assassination and the continued misinformation by current and former government officials.

In the second hour, Lee and John talked with Taylor Hudak on the ongoing Julian Assange case, extradition treaty, and journalism. Taylor talked about the mainstream media beginning to report on the mistreatment of the Assange case. Taylor spoke on the Harry Dunn case, and the imbalance in extradition cases.