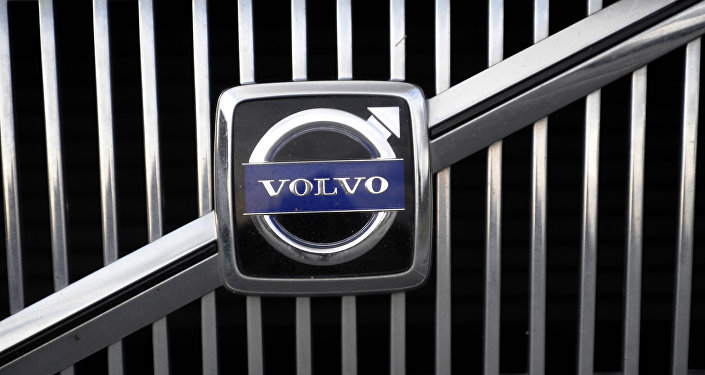 Sweden’s Volvo Motors and China’s Geely Auto have shuttered plans to merge companies, but will increase joint efforts electric vehicle technologies to boost sales, it was announced in a company statement on Wednesday.

The merger was announced in February last year in a bid to publicly list the Swedish automaker, but plans were halted after Geely Auto, who owns both firms and is listed on the Hong Kong Stock Exchange (HKEX), launched an additional listing on the Shanghai Stock Exchange, blocking the merger from taking place, Reuters reported.

Further plans were announced to build new electric vehicle architectures for the Chinese auto giant’s brand family, which include the United Kingdom’s Lotus, Sweden’s Volvo and Polestar, Malaysia’s Proton as well as the jointly-owned Lynk & Co.

The new agreement would allow Geely Auto to “accelerate its global expansion” in China and “develop a new generation of world-class energy vehicles”, An Conghui, president and chief executive of Geely Auto said in a statement.

“We are encouraged by the potential synergies and growth opportunities created by this collaboration, which will create two even stronger globally competitive companies in the rapidly changing world of automotive technology,” he added.

Rivalry in the world largest auto market has grown between US automaker Tesla Motors and Germany’s BMW and Volkswagen Group, namely after the former began producing V3 superchargers at its Gigafactory 3 in Shanghai.

Roughly 10,000 of Tesla’s rapid-charging stations will be built a year to facilitate China’s national EV ambitions by 2025.

Retired Lt. Believes US Capitol Is a ’24/7′ Target for Both Domestic, Foreign Attacks – Report