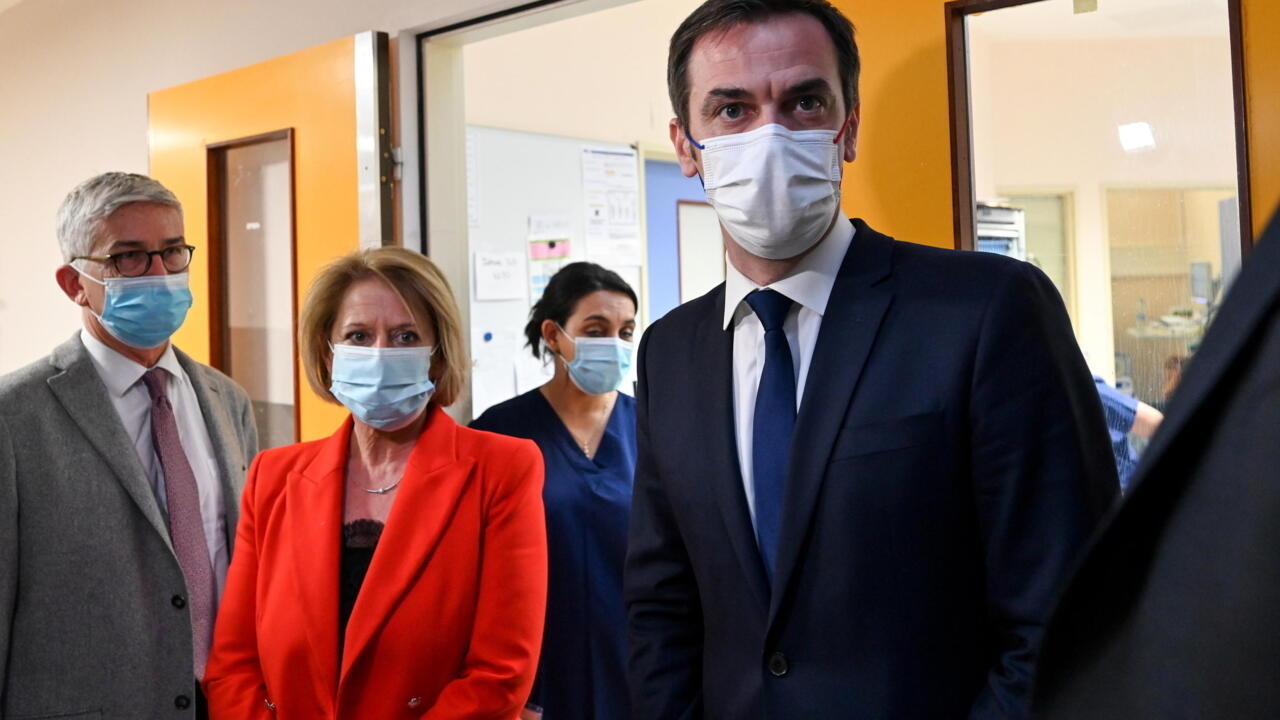 The region around the northern French port of Dunkirk will start enforcing a weekend lockdown from this weekend to halt a spike in Covid-19 infections, Health Minister Olivier Véran said on Wednesday.

Véran said the situation in the Dunkirk area was “alarming” and that France would also increase vaccine supplies for the area.

The announcement had been expected, after the infection rate in the area surpassed 900 for 100,000 people, close to nine times the national average.

Infections have reached worrying levels in several other parts of the country, government spokesman Gabriel Attal told reporters after a weekly cabinet meeting.

The warning comes only days after the French Riviera was ordered into lockdown for the coming two weekends to contain Covid-19 which has been spreading faster in the tourist hotspot than elsewhere in France, and border controls were tightened.

Attal said similar moves could become necessary elsewhere because of “a worsening situation” that he said “requires rapid and strong measures”.

Around 10 of France’s 102 territorial areas known as departments were now in a “very worrying situation”, Attal said.

“We must continue all our efforts to avoid having to impose another national lockdown,” he said.

There was “obviously” no certainty that such a drastic measure could be avoided, he said, warning that the government would not hesitate to order such a move if it was deemed necessary.

Prime Minister Jean Castex will host a news conference to update the country on the Covid-19 situation on Thursday, Attal said.

Wildfires rage across western US amid scorching new heat wave