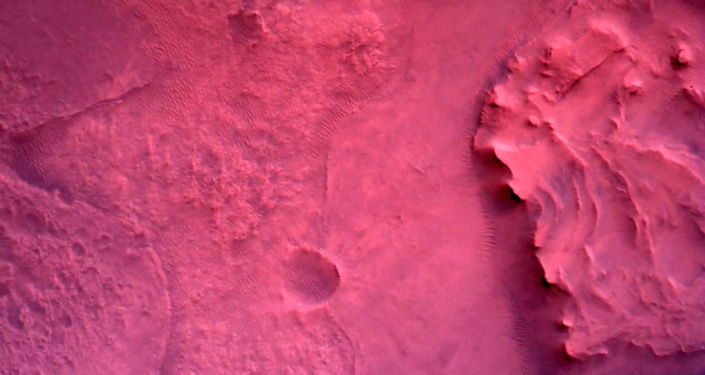 The rover, which is destined to spend the rest of its days on Mars, will be collecting data on the planet’s geology and climate. The agency’s mission to the planet is considered its most sophisticated to date, and accompanied by a small helicopter, Ingenuity. Scientists from NASA are now planning to launch the heli at least five times to test its flight capability.

NASA’s Mars 2020 Perseverance mission was launched on 30 July 2020 and tasked with searching for signs of life on the planet.

Russia to Respond in Kind to Possible Expulsion of Diplomats by Bulgaria, Lawmaker Says