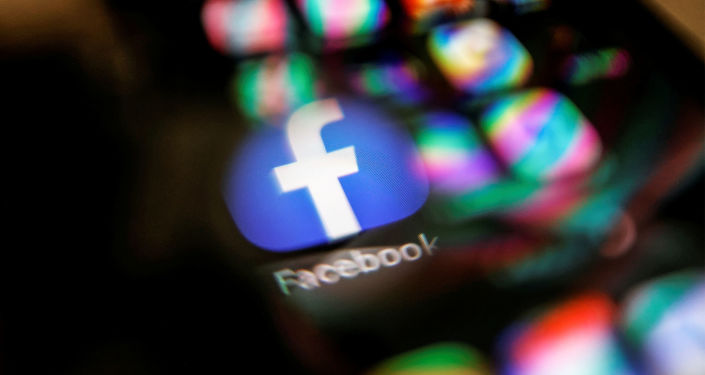 The Facebook Oversight Board, a special independent body of lawyers, journalists and former political leaders, confirmed receiving a statement in defense of Trump, concerning his permanent offline status, The Hill reported on Tuesday, citing a spokesperson for the board.

“We can confirm that a user statement has been received in the case before the Oversight Board concerning President Trump’s Facebook and Instagram accounts,” the spokesperson said in a statement.

At the moment, Facebook’s Oversight Board is considering the possibility of lifting its restrictions on the Trump accounts. The social media platform has pledged to follow the board’s rulings regarding content moderation, even if the board overturns Facebook’s previous moves.

On 16 January, Facebook returned Trump’s accounts despite fact that they were supposed to have been suspended at least until President Joe Biden’s inauguration, but pages were unavailable for the posting of new content or any other activity. According to reports a few days later, Facebook had no plans to remove the ban.

Following the deadly events in the US Capitol on 6 January, Twitter was the first social media platform to permanently ban Trump for “inciting violence.” Other big media platforms, including Facebook, Amazon and YouTube, also suspended the now-ex-president’s pages.

Trump was suspended from Instagram and its umbrella company, Facebook, on 6 January, initially for 24 hours, after he shared a video calling on his supporters who had broken into the Capitol building to go home.

On 7 January, platform CEO Mark Zuckerberg announced that Trump’s Facebook and Instagram accounts would be suspended at least until the 20 January inauguration of US President Joe Biden, observing that “Trump intends to use his remaining time in office to undermine the peaceful and lawful transition of power’.