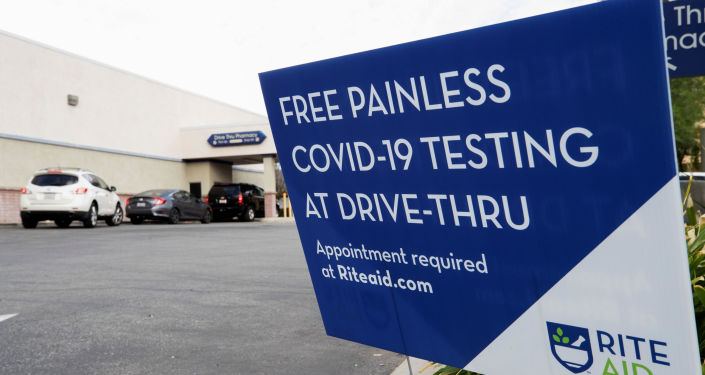 A new COVID-19 variant, first detected in California, may be more contagious than other variants, two new studies reveal. Although the studies have been reviewed by The New York Times, they have yet to be published in scientific journals as they undergo review by public health departments.

The variant (B.1.427/B.1.429) first emerged in California last spring. However, scientists only became aware of the variant in December 2020, according to the Times.

In one of the studies, researchers found that the variant has spread quickly in a San Francisco neighborhood in the past couple of months. The researchers sequenced 630 genomes by January and found that 53% of the coronaviruses belonged to B.1.427/B.1.429.

In a second study, which tracked the variant’s spread in San Francisco, showed that people who contracted the variant had twice the typical number of viral particles in their bodies. In addition, the variant was found to be around 40 times more effective at spreading infection through human cells than other variants.

This study also looked at the medical records of 324 people who received care at University of California, San Francisco clinics and found that those with the variant were 4.8 times more likely to be admitted to the ICU and more than 11 times more likely to die than people who had been infected with previous strains. The data was adjusted for age, gender and ethnicity differences.

“The devil is already here,” Dr. Charles Chiu, a virologist involved in viral particle study told The Los Angeles Times. I wish it were different. But the science is the science.” Chiu also predicted that the strain will account for around 90% of California’s infections by the end of next month.

The variant B.1.1.7, which first arrived in the US from Britain, is believed to not only be more transmissible but also more lethal than earlier variants. However, some experts believe that the new California variant is concerning but isn’t as troublesome as the B.1.1.7 variant.

“I’m increasingly convinced that this one is transmitting more than others locally,” said William Hanage, an epidemiologist at Harvard, who was not involved in the research. “But there’s not evidence to suggest that it’s in the same ballpark as B.1.1.7.”

So far, B.1.427/B.1.429 has emerged in 45 states and several other countries including Australia, Denmark, Mexico and Taiwan. However, the variant has mostly been identified in California. Researchers still remain unclear on whether the variant is more transmissible than others or surged in California because of superspreader events.“Just by random chance, a bad wedding or choir practice can create a large frequency difference,” Joe DeRisi, the co-president of the Chan Zuckerberg Biohub, who has been investigating the variant, told the Times.

PSYCH! Trump Says Comparing Biden to Jimmy Carter is an Insult — to Carter