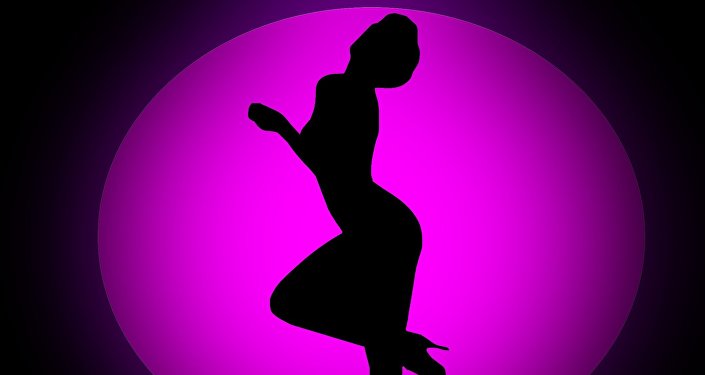 A Brazilian nurse filming herself dancing in her Paranagua home had to fend off an intruder who showed up uninvited in the yard behind her, according to the New York Post.

Angela Goncalves was recording herself unassumingly shaking her hips and twerking just as a stranger appeared behind her. He then proceeded to enter her house.

The video shows him as he attempted  to grab her, to her shock.

Goncalves then promptly throws a series of punches and kicks the man, who then flees.

She posted the video on Facebook. After the event, she said she was at first scared, and acted naturally as if she knew him until he reacted “with the intentions of grabbing me”.

“On that, with my docile pitbull instinct, I beat the hell out of him”, the nurse detailed.

Speaking to local media, Goncalves said she was with her “11-year-old daughter when he came in”.

“I attacked him with a thousand different things in my mind about what could happen”.

She has filed a police report regarding the incident.

About 100 People Hospitalized in Southeastern Iran After Sandstorm, Reports Say