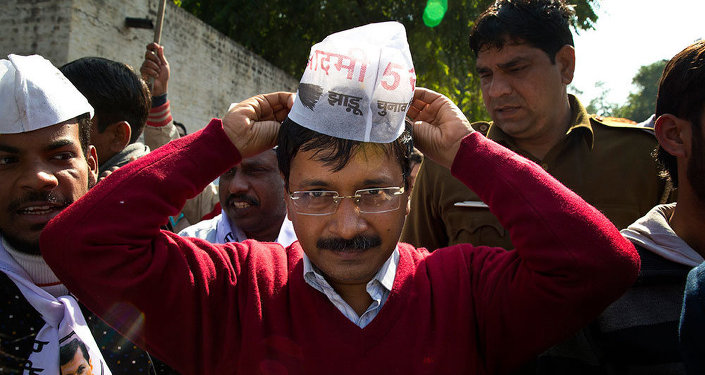 Calling it a “breach in Modi’s Citadel,” the Aam Aadmi Party (AAP), the ruling political party in Delhi, has said that the people of Gujarat have chosen new politics as it made an inroad in municipal elections on Tuesday.

The party has won 27 seats out of 120 in the Surat municipal elections.

Wins 8 seats in Surat as of now.

Leading on several other seats all across Gujarat.

​“This is the first time we fought elections in the state, and people voted for us. We didn’t emerge as the third option in the state, but as the second option,” AAP spokesperson Saurabh Bharadwaj told reporters.

“We didn’t expect this result. This is surprising for us too,” he said.

On 28 February, elections to 31 districts and 231 taluka panchayats (village bodies) and 81 municipalities will also be held in the state.

​The municipal elections are being seen as a challenge to PM Modi’s Bharatiya Janata Party (BJP) as it may set the tone for state assembly polls, due next year.

Canada to Receive 1.5 Mln ‘Loaned’ AstraZeneca Vaccines From US Tuesday