The Meaning of Eggplant: Netizens in Stitches as Elon Musk Clashes With Investor Online 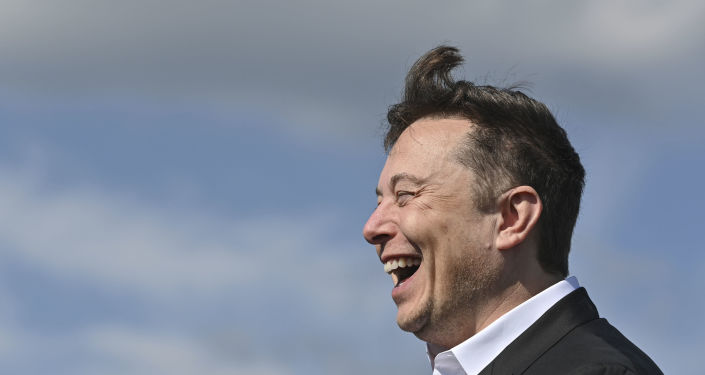 The exchange started when Schiff tweeted about how, two weeks after Musk “announced that he spent $1.5 billion of shareholder money buying Bitcoin”, Tesla stock plummeted, with the investor adding that it is “not an example other CEOs will likely follow”.

In response, Musk simply tweeted an eggplant emoji, with many social media users appearing both amused by Elon’s response and eager to elaborate on what exactly he wanted to say.

Schiff himself also did not sit idly by, responding that he “would have expected a more thoughtful reply” from Musk, eliciting a fresh barrage of mockery from social media audience.

You are just fishing for him to say something to you, searching for his attention and being a 🍆 at it too.

He’s not calling you a dick. He’s inferring he has what I believe the medical term refers to as “huge donger”.