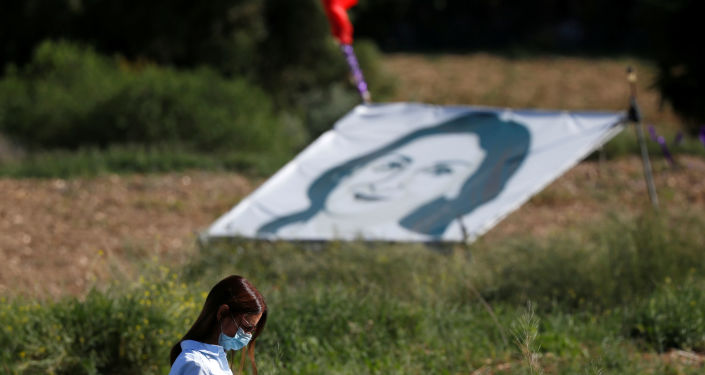 According to the Times of Malta newspaper, the primary suspect’s lawyers on Tuesday notified Judge Edwina Grima that Muscat registered an admission to all charges, presenting a major turning point in the case.

Brothers Alfred and George Degiorgio, fellow suspects in the murder case, remained silent and gave no such confessions.

In addition to 15 years behind bars, Muscat was ordered to pay 42,000 euros in court expenses. He reached a plea bargain deal with prosecutors to provide information about the murder, the newspaper reported.

Furthermore, Superintendent Keith Arnaud told the court that Muscat’s information could lead to further detentions, according to the outlet.

Investigative journalist Caruana Galizia died when a bomb went off in her car. Her death was linked to an anti-corruption investigation she was undertaking with the help of information uncovered in the Panama Papers leak. The assassination caused a major backlash and led to a political crisis in the island nation.