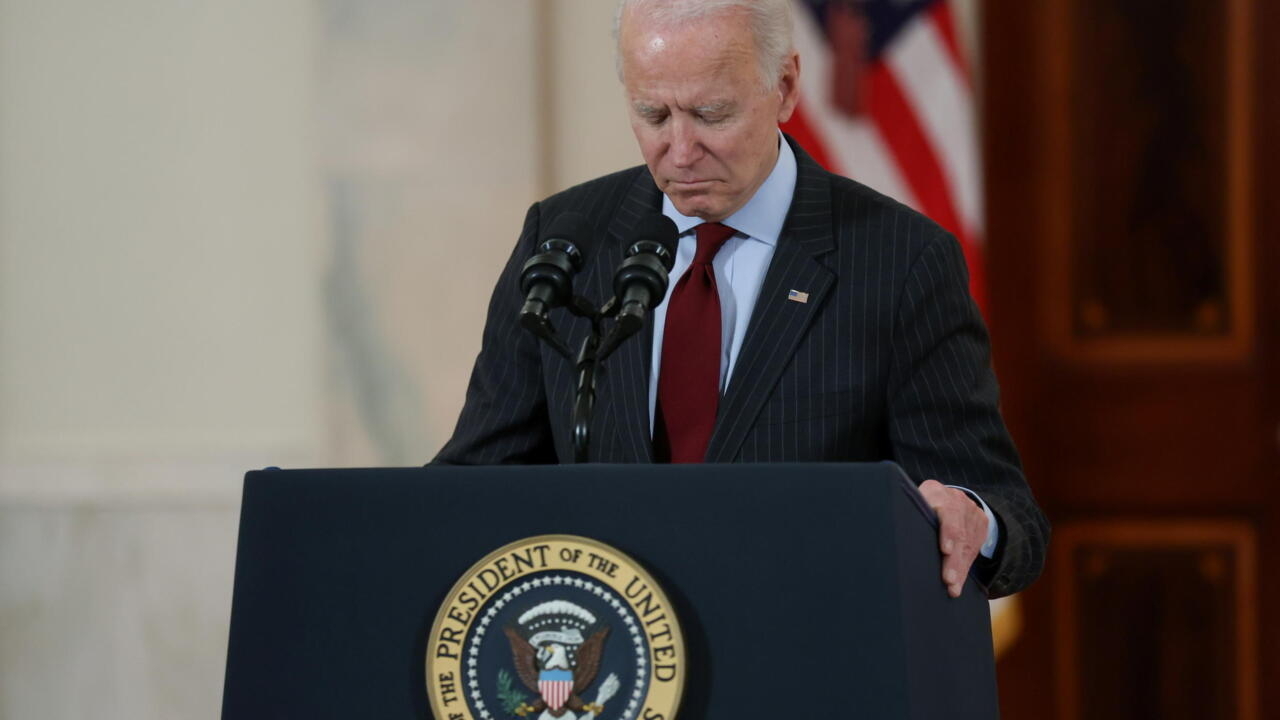 An emotional President Joe Biden called the milestone of more than 500,000 US deaths from Covid-19 “heartbreaking” on Monday and urged the country to unite against the pandemic.

“I know what it’s like,” Biden said in a national television address, referring to his own long history of family tragedies.

“I ask all Americans to remember, remember those we lost and those they left behind,” Biden said. “I also ask us to act, to remain vigilant, to say socially distant, to mask up, to get vaccinated.”

Biden, accompanied by his wife Jill and Vice President Kamala Harris and her husband Doug Emhoff, then stood outside the White House to mark a moment’s silence in front of 500 candles representing the huge toll.

Earlier, flags were lowered over the White House and at federal buildings across the country and at embassies around the world. The United States has the world’s highest death toll.

Biden urged Americans to mourn and to remember those lost but also to show determination.

“As a nation we cannot and must not let this go on,” he said.

“We must end the politics and disinformation that’s divided families, communities,” he said. “We have to fight this together as one people, as the United States of America.”

Neymar says ‘at home’ at PSG amid contract extension talks