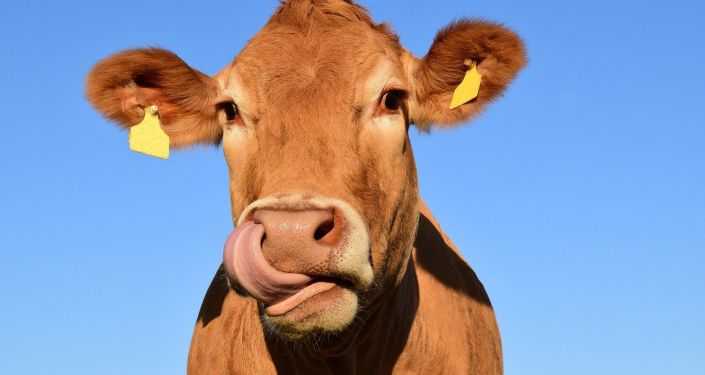 India’s first cow science exam – scheduled to be held on 25 February and intended to promote the importance of Indian cows – has been postponed just days before it was due to take place.

The move to delay it by the country’s first and only Cow Commission came after the exam was slammed for being “unscientific and baseless.” The decision coincides with the commission’s chief Vallabhbhai Kathiria leaving his role after his two-year term expired on 19 February.

In an official statement, the Cow Commission said as many as 500,000 applicants had registered from across the globe to sit the one-hour exam.

Applications came from countries including Pakistan, Bangladesh, Nepal, Bhutan, Sri Lanka, UK, and the US.

The curriculum also claims that India’s indigenous cows have unique features such as humps on their backs that has a “special power to absorb the sun’s energy with the help of solar pulse situated on their humps running through the spine.”