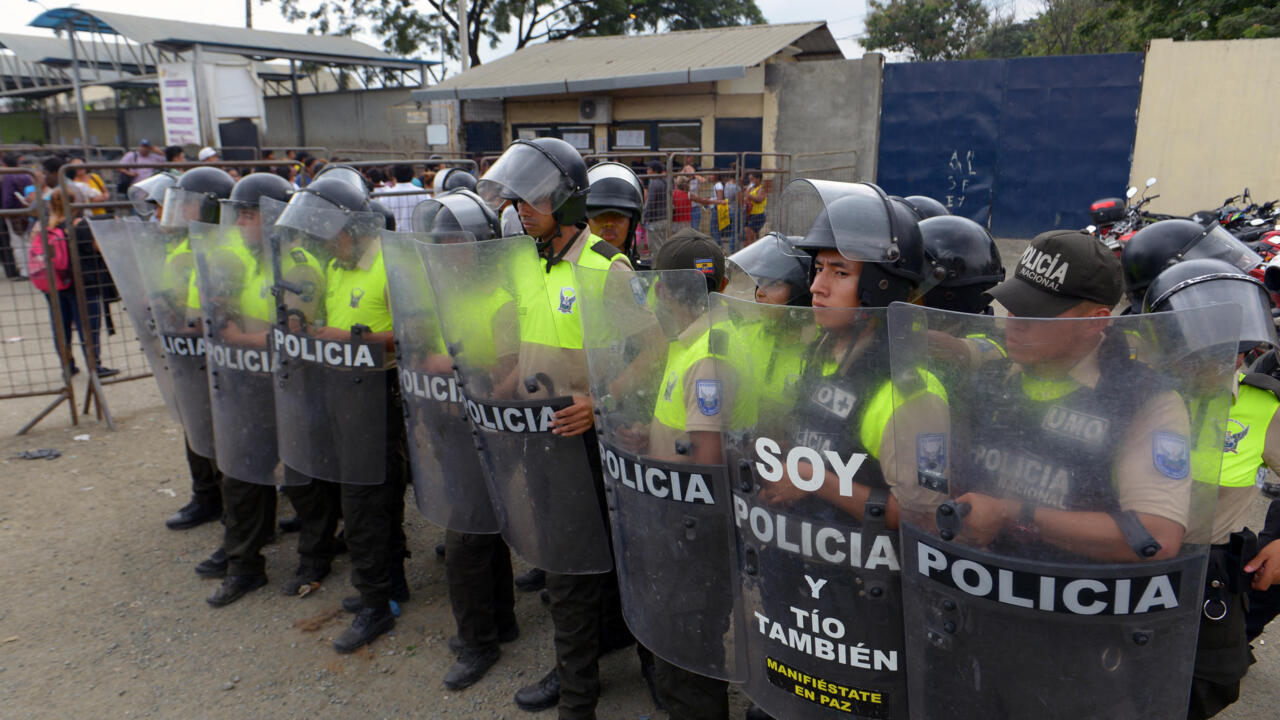 At least 50 inmates died in riots at three prisons in Ecuador on Tuesday, police said.

The national police said on Twitter the death toll stood at “more than 50” prisoners after unrest at facilities in the provinces of Guayas, Azuay and Cotopaxi.

The authorities, he said, “are acting to retake control.”

The police did not state whether order had been restored after the violence broke out at prisons in the port city of Guayaquil in the southwest, and Cuenca and Latacunga in the Andes.