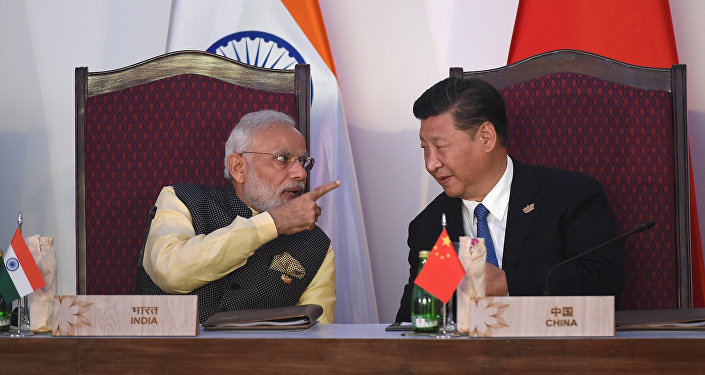 Chinese President Xi Jinping is likely to attend the BRICS annual summit scheduled to be held in India later this year, several Indian media outlets reported on Tuesday, without citing their source of information.

A day before, the Chinese Foreign Ministry expressed its support for India hosting the annual gathering of leaders from the developing countries — Brazil, Russia, India, China, and South Africa, collectively known as BRICS.

“We will work with India and other members to strengthen communication and dialogue, and consolidate the three-pillar cooperation,” Chinese Foreign Ministry Spokesperson Wang Wenbin said, in reference to political, economic, and security ties between the Asian neighbours.

President Xi’s participation, if it happens, would mark the first time the leaders from China and India meet face-to-face in the wake of the Ladakh military standoff, which began in April last year.

The clash at the disputed de-facto Sino-India border turned into the deadliest conflict between the countries since the 1962 border war.

In 2017, Prime Minister Narendra Modi visited Xiamen city in China to attend the ninth BRICS Summit, days after another episode of border tension was resolved – at the Doklam trijunction on the eastern stretch of the Line of Actual Control (LAC).

The BRICS Summit last year, originally scheduled to take place in St Petersburg in November, was shifted to an online due to the COVID pandemic.

The last time the leaders from BRICS countries met for their annual summit was in 2019, when the five government heads met in Brasilia.

US Secretary of State Blinken Delivers Speech on Foreign Policy