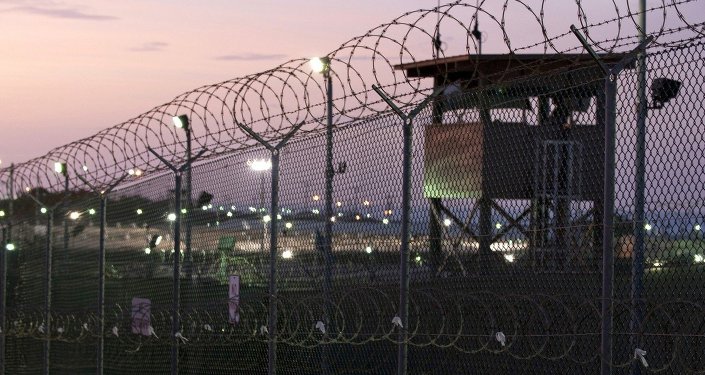 “UN experts said today the US administration’s review of how to close the Guantanamo Bay detention centre should also address ongoing violations of human rights being committed against the 40 remaining detainees, including torture and other ill-treatment,” the release said.

The release, citing UN experts, said it is important that detainees who were denied fundamental rights under international law, including the right to a fair trial, and were tortured, must be provided adequate remedy and reparation.

The remaining detainees at the detention centre are now elderly individuals affected by the physical and psychological torture, the release noted.

The UN experts said the United States must ensure it never repeats the same practices again and that crimes committed at the detention centre do not remain unpunished.

The prison for international terrorists was established at the US naval base on the shore of Guantanamo Bay in Cuba after the 2001 War on Terror. The facility has long been criticized for mistreatment of prisoners and abuses, with human rights activists and international organizations calling for its closure.