Puducherry Chief Steps Down After Losing Majority in State Legislature 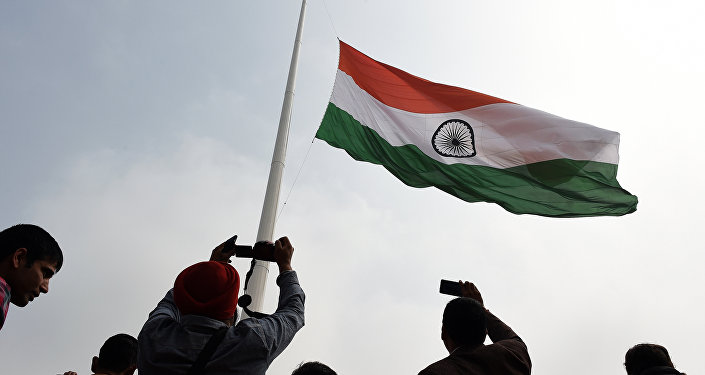 State chief of India’s Puducherry and leader of Congress, Velu Narayanasamy had to step down from his position on Monday after losing a vote of confidence which had been taken in the state legislature to assess whether he still enjoys a majority in the 33-member house.

In the morning after the House assembled, Narayanasamy moved a vote of confidence. He spoke of the hurdles his government has faced over the years from the BJP-led federal government, particularly after the removal of former state Lieutenant-Governor Kiran Bedi last week by the President of India.

Soon after Narayansamy and his supporting legislators walked out, State assembly Speaker V.P. Sivakolandhu announced that the state chief had lost the vote of confidence.

Narayanasamy drove to the office of the Lieutenant-Governor Tamilisai Soundararajan and tendered his resignation. He later blamed the legislators who resigned ahead of the polls for the fall of his government, referring to them as “opportunists”.

String of Resignations in Ranks of Congress Party in the Region

With the two resignations, the Congress government’s strength in the Puducherry legislative assembly has been reduced to 10. The rival All India Namathu Rajiyam Congress-led alliance has 14 lawmakers.

Reacting after the government’s fall, the State unit president of the opposition Bharatiya Janata Party (BJP) V. Saminathan said: “We will not try to form a government at this stage.”

“With the people’s blessings in the forthcoming elections and Prime Minister Narendra Modi’s leadership the [BJP-led] National Democratic Alliance will form a government.  The BJP and its allies will build a new bright future for the people of Puducherry,” he added.

The elections for the five state assemblies including Puducherry are due over the coming months and the Election Commission of India will announce the dates of elections by early next month. The Bharatiya Janata Party is making efforts to snatch the power in West Bengal, Kerala and Puducherry.