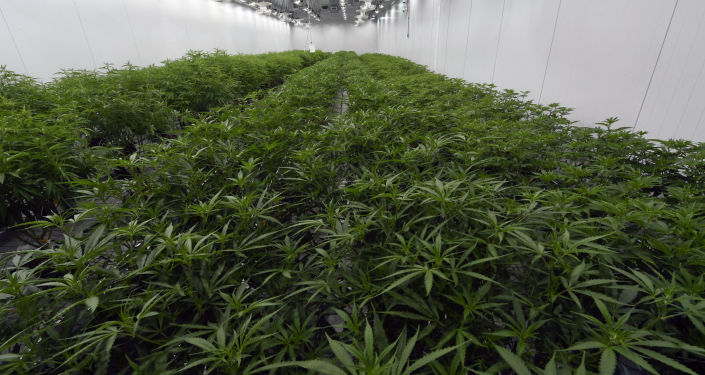 New Jersey Governor Phil Murphy on Monday officially legalized the use and possession of marijuana for adults 21 years of age and older.

“Our current marijuana prohibition laws have failed every test of social justice, which is why for years I’ve strongly supported the legalization of adult-use cannabis. Maintaining a status quo that allows tens of thousands, disproportionately people of color, to be arrested in New Jersey each year for low-level drug offenses is unjust and indefensible,” Murphy said in a statement released by his office. “This November, New Jerseyans voted overwhelmingly in support of creating a well-regulated adult-use cannabis market. Although this process has taken longer than anticipated, I believe it is ending in the right place and will ultimately serve as a national model”.

Murphy also signed another bill (S3454) Monday that outlines “penalties for marijuana and cannabis possession and consumption for individuals younger than 21 years old.”

“The failed War on Drugs has systematically targeted people of color and the poor, disproportionately impacting Black and Brown communities and hurting families in New Jersey and across our nation,” Booker said, while also vowing to work with his colleagues in the Senate “to end the federal marijuana prohibition so we can finally begin healing the wounds of decades of injustice.”

An analysis by the American Civil Liberties Union (ACLU) reveals that marijuana arrests account for over half of all drug arrests in the US. The analysis also shows that “despite roughly equal usage rates,” blacks are 3.73 times more likely than Whites to be arrested for marijuana.

New Jersey is now among 15 other states, plus the District of Columbia, that have legalized marijuana for recreational use, according to the National Organization for the Reform of Marijuana Laws.

All Shades of Nature: Superstars With The Most Fantastic Multi-Coloured Eyes