Most People in UK Do Not Trust Johnson Can Take England Out of COVID-19 Lockdown, Poll Shows 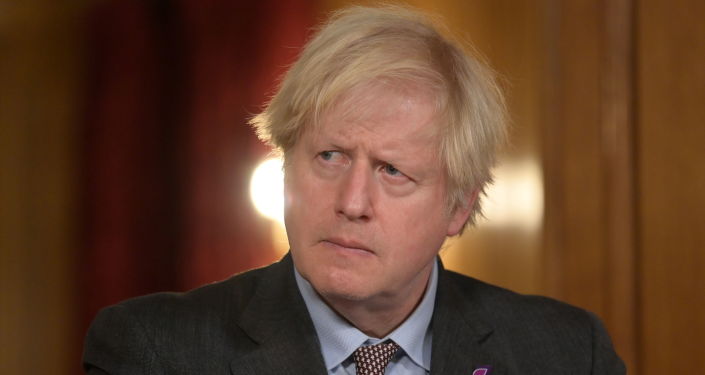 According to the survey carried out by the polling firm Savanta ComRes for The Independent between 12 and 14 February, only 8 percent of voters said they trust the prime minister “completely”, compared to 16 percent who trust him “a lot”.

According to The Independent, the findings may reflect voters’ experience of hearing Johnson say last year that he could “turn the tide” on COVID-19 in 12 weeks, only to see harsher restrictions imposed in three separate lockdowns.

The prime minister, who is facing pressure from fellow Conservative lawmakers to lift the lockdown by the end of April, is set to unveil the government’s roadmap out of lockdown before Parliament later on Monday, before addressing the nation at a press conference in the evening.

He has said that he will take a “cautious” approach in order to guarantee that the easing of restrictions be irreversible.

“Our decisions will be made on the latest data at every step, and we will be cautious about this approach so that we do not undo the progress we have achieved so far and the sacrifices each and every one of you has made to keep yourself and others safe”, he stressed in a statement released by his office.

Speaking ahead of Johnson’s announcement, vaccine deployment minister Nadhim Zahawi said schools would reopen from 8 March, when two people from different household will also be allowed to meet outdoors for a picnic, a drink or a cup of coffee.

The government has said that the roadmap for easing restrictions will be based on the success of the vaccine deployment programme, evidence that vaccines are sufficiently effective in reducing hospitalisation and deaths, the certainty that a surge of infections would not overwhelm the health service and the assessment that new variants of the virus do not change the risk of lifting the lockdown.