Iranian military adviser urges US to return to 2015 nuclear deal 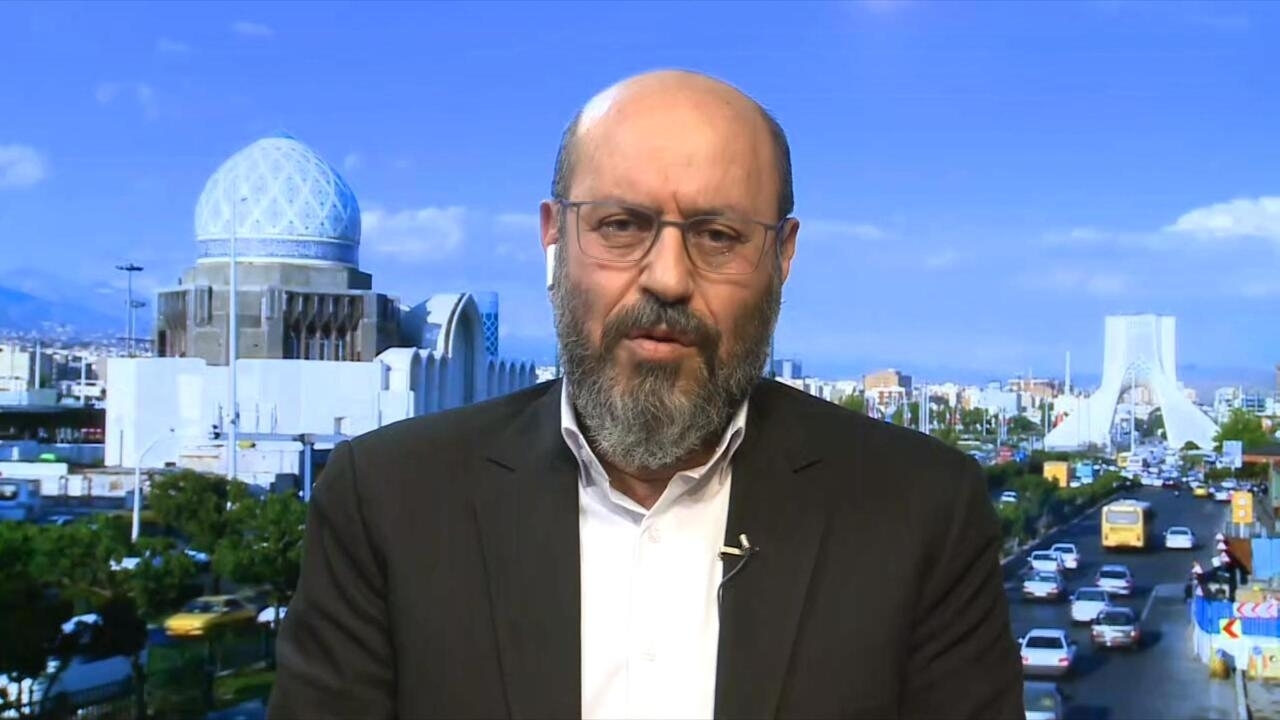 Iranian Brigadier General Hossein Dehghan, a former Revolutionary Guard commander and defence minister, is now serving as a military adviser to Iran’s Supreme Leader Ayatollah Ali Khamenei. In an exclusive interview with FRANCE 24, he discussed Iran’s nuclear programme, saying “we have never, ever, taken any steps towards developing nuclear weapons and we never will”. He also urged the US to return to the 2015 nuclear deal. Asked about the war in Yemen, in which Tehran supports the Houthi rebels, he said that Iran would withdraw from the conflict if Saudi Arabia did the same.

Hundreds gather in London to mark killing of Sarah Everard, who had been walking alone at night