Europe Wants to Diversify Its Pool of Astronauts 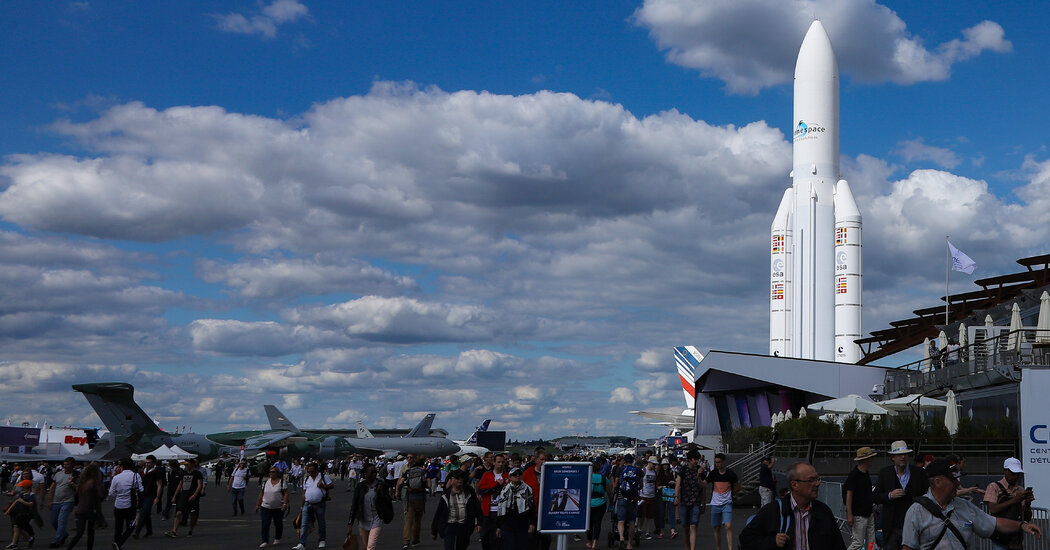 “We feel strongly that if we don’t start now, it will never happen,” Ms. van der Tas said. “We are opening the door to a certain part of the society, so they too can dream of becoming an astronaut.”

At this stage, there is no guarantee that an astronaut with disabilities will go to space.

The successful candidate will not be “a space tourist who happens also to have a disability,” said Dr. David Parker, the agency’s director of the robotics and spaceflight program. Ms. van der Tas added that recruits would need the necessary motor skills to work and leave the space station independently in an emergency.

Given that life on the space station resembles a constant confinement, they would also have to be able to see and hear. “Once everyone is locked away in a small space together, the only way they can communicate with anybody else is via a screen,” Ms. van der Tas said.

Ultimately, the lucky few will set out on missions to the International Space Station or, in the longer term, to the moon or even to Mars. But first, they will have to undergo several years of tough training, which includes learning survival skills, how to run the spacecraft, mastering Russian and spending up to eight hours underwater simulating weightlessness.

Applicants must have some minimum requirements, the agency said, including a master’s degree in natural sciences, medicine, engineering, mathematics or computer science, or a test-pilot license, and a minimum of three years of relevant work experience.

Applicants need to show that they will be able to deal with the varied challenges of space travel. Daily life in a space station consists of washing with wet towels instead of showers, arduous physical effort, meals of dehydrated, packaged food, and continual weightlessness, which transforms everyday activities like sleeping and urinating.

Turkey’s Looming Lockdown Prompts a Rush to Stock Up