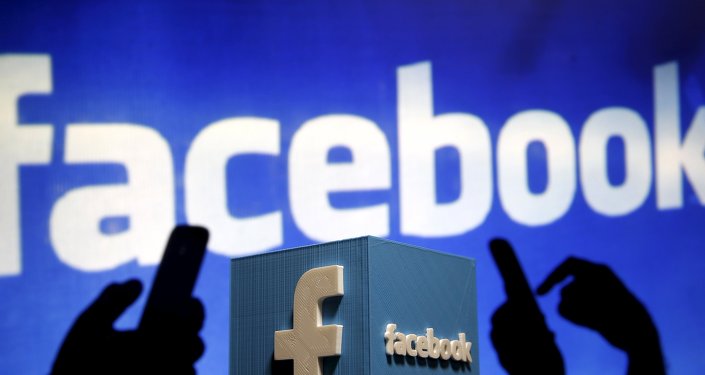 UK Health Secretary Matt Hancock has stated that the government is considering making Facebook compensate media outlets for content on its websites.

“I have very strong views on this. All I can say is that I’m a great admirer of Australia and Canada […]”, Hancock said when asked on Times Radio whether the UK should follow Canberra’s lead in forcing Facebook to share its advertisement-related revenues.

He added that he thinks it is “a very important matter” and that he has “no doubt the culture secretary [Oliver Dowden] will be looking at it very closely”.

The statement comes after The Times quoted an unnamed source as saying that the government may set up a digital markets unit to enforce a new code to govern the behaviour of social media companies.

The source stressed that London does not rule out “Australian-style legislation to fix the imbalance in the relationship between big tech companies and news organisations”. According to the insider, “there is a process that needs to be gone through”, which is why the government is “consulting”.

The talks between Dowden and Facebook officials are reportedly scheduled for later this week.

This follows Ottawa joining Canberra in its anti-Facebook crusade as it pledged to prod the platform to pay for news content it hosts. Canadian Heritage Minister Steven Guilbeault, who is in charge of legislation that will curb the tech giant’s monopoly, said that Ottawa won’t back down if Facebook adopts a tough stance like it did with Australia.

“Canada is at the forefront of this battle […] we are really among the first group of countries around the world that are doing this”, Guilbeault told reporters on Friday.

He spoke after Facebook responded to Australia’s Media Bargaining law by banning publishers and users from posting, viewing, or sharing news content, also saying that the law “misunderstands” its relationship with publishers.

Shortly after, Prime Minister Scott Morrison said that Facebook was “back at the [negotiating] table” as the platform apologised for accidentally blocking pages run by Australian charities, government agencies, and smaller businesses, including those pertaining to the coronavirus pandemic response.

“I’m pleased Facebook has decided, it would seem, to tentatively friend us again and get those discussions going again […] to ensure that the protections we want to put in place to ensure we have a free and democratic society that is supported by an open news media can continue”, the prime minister underlined.

Toast to the Future? French Grapes, Vintage Wine Whiz Back From Orbit After Zero Gravity Experiment