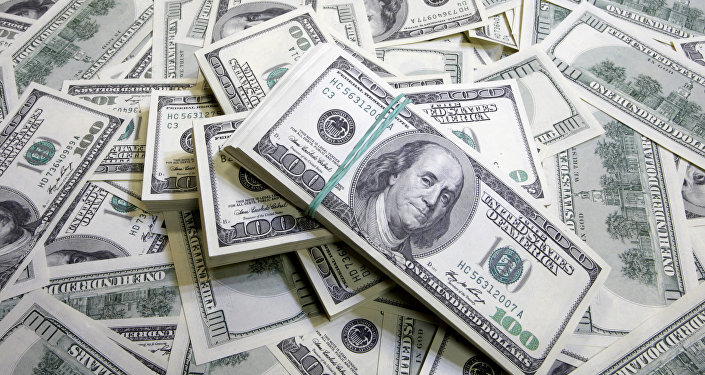 Turkey has invested $10 million into the construction of an industrial zone next to the West Bank city of Jenin, a move considered rare for Ankara who usually invests in projects located in the Gaza Strip and East Jerusalem.

According to reports, the industrial park will occupy 272 acres of land and feature a number of food and textile factories as well as several auto repair shops. It is expected to provide Palestinians with up to 15,000 jobs.

The Palestinians have already thanked the Turkish government for going ahead with the project. The latter was first initiated in 1999, but construction has been stalled since then.

No Reason to Worry

On the other hand, Israel, who has become sensitive to Turkey’s activities in the region, typically eyes such projects with suspicion.

Relations between the two countries began to head south following the notorious 2010 Mavi Marmara incident when Turkish activists attempted to break the Israeli naval blockade of the Gaza Strip, a move that was regarded by Israel as violation of its security.

© AP Photo / Ariel Schalit, File
FILE – In this May 31, 2010 file photo the Mavi Marmara ship, the lead boat of a flotilla headed to the Gaza Strip which was stormed by Israeli naval commandos in a predawn confrontation, sails into the port of Ashdod, Israel.

Tel Aviv is also displeased by the assistance Ankara has been giving Hamas, an Islamic group deemed a terrorist organisation by Israel, and with Turkey’s continual operations in East Jerusalem, where it also funds a number of construction projects.

But Dr Hay Eytan Cohen Yanarocak, a Turkey expert from the Jerusalem Institute for Strategy and Security (JISS) and the Moshe Dayan Centre at Tel Aviv University, says that this time around Israel has nothing to worry about.

“Since the eruption of the civil war in Syria [in March 2011], Turkey has been using Israel’s Haifa port as its main channel to import and export goods to the Middle East. So they need to establish such an industrial zone to acquire a cheap commercial base”.

Yet, the expert believes there is still another reason for the decision to pump millions of dollars into the Palestinian Authority and that is “Turkey’s soft power”.

According to Cohen Yanarocak, Ankara is putting a lot of effort into strengthening its positions in the region.

This is partially being done by using its Red Crescent, perhaps the nation’s largest humanitarian organisation, and to a certain degree through its various NGOs, foundations, and official agencies like TIKA (Turkish Cooperation and Coordination Agency) or the TOBB (the official chamber of commerce) that supply humanitarian aid, conduct repairs, and provide maintenance for Islamic holy sites.

“Israel tends to separate the legitimate Turkish bodies like TIKA from the [support] Turkey gives to Hamas…”, said Cohen Yanarocak, adding that the current project does not pose a threat to Israel, and thus it will probably be given a green light from officials in Tel Aviv, as long as Ankara sticks to the current “legal framework”.

Israel’s green light will also be given for yet another reason – the Jewish state’s own interests.

Sabotaging such a project or preventing the flow of Turkish money into the West Bank could stir harsh criticism from the international community.

And it could also hamper the much-anticipated rapprochement between Israeli and Turkish officials that allegedly started to take shape following the arrival of the new US administration.

US Forms Task Force Group to Respond to Microsoft Hack, Other Cyberattacks